ISTANBUL (Turkey) - Coming into the day in last place in Group G of the Basketball Champions League, Darussafaka has now jumped into second place thanks to an 86-79 victory at home over Hapoel U-NET Holon.

With the loss, Holon fell from second to third place.

Turning point: Darussafaka opened the fourth quarter on a 13-4 run and stretched their lead out to as many as 19 points.

Holon got to within five near the end of the game, but it was too little too late.

The two also were a combined 8-of-8 from the free-throw line. 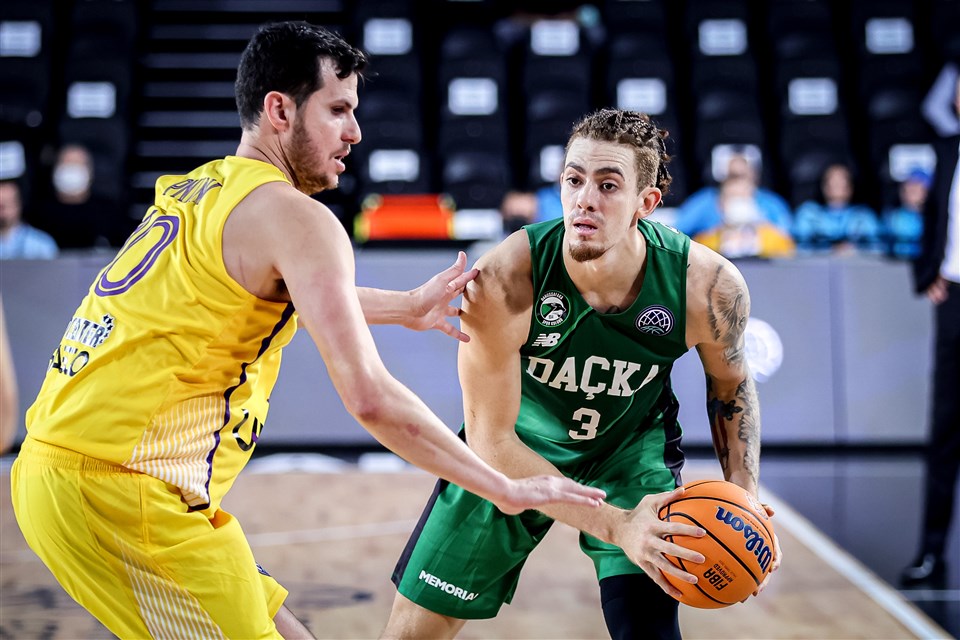 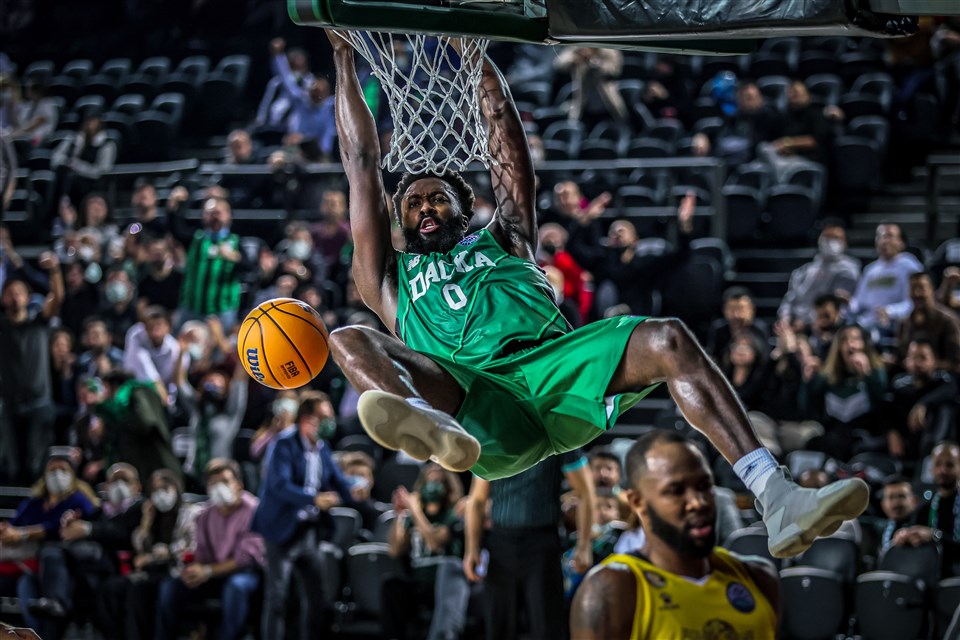 Stats don't lie: Darussafaka dominated Holon 40-12 in points from the bench, as Pineiro (25 points) and Sinan Guler (11 points) combined for 36 of those points.

Darussafaka also outrebounded Holon 14-9 on the offensive glass and outscored them 20-8 in second chance points.

Holon's 13 defensive rebounds were the fewest for any team in the BCL this season.

Darussafaka only shot 5-of-22 from three-point, but a big difference was in the two-point field goals, as they outscored Holon by 16 from two-point shots.

Bottom line: Chris Johnson led the way for Holon with 25 points, 8 rebounds and 2 assists on 10-of-16 shooting from the field and 4-of-7 from three-point.

Darussafaka are now 2-2 and currently sit in second place in Group G.

Holon are also now 2-2 and currently sit in third place in the group due to Darussafaka owning the tiebreak for now.

The two teams will meet again on December 15 where Holon will be the host. 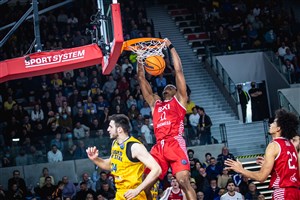