JERUSALEM (Israel) - With their back against the wall in a must-win game, Hapoel Bank Yahav Jerusalem got their first win of the Basketball Champions League season, defeating Arged BM Stal Ostrow Wielkopolski 83-76.

The atmosphere in Jerusalem was raucous as always thanks to the passionate fans inside Pais Arena.

This was Yotam Halperin's first game as the interim head coach for Jerusalem after the team parted ways with Oren Amiel.

Turning point: After being down by as many as 12 points, Jerusalem came storming back with a season-high 28 points in the third quarter to take a 62-58 lead heading to the final frame.

Jerusalem have now won four of their five home games in which they were losing by 10+ points in BCL history.

Jerusalem outscored Ostrow 49-34 in the second half and were able to pull out the win, despite only leading for 6:35.

Game hero: Retin Obasohan led the way for Jerusalem with 20 points, 5 rebounds and 7 assists while shooting 6-of-13 from the field.

He had a game-high efficiency rating of 22. 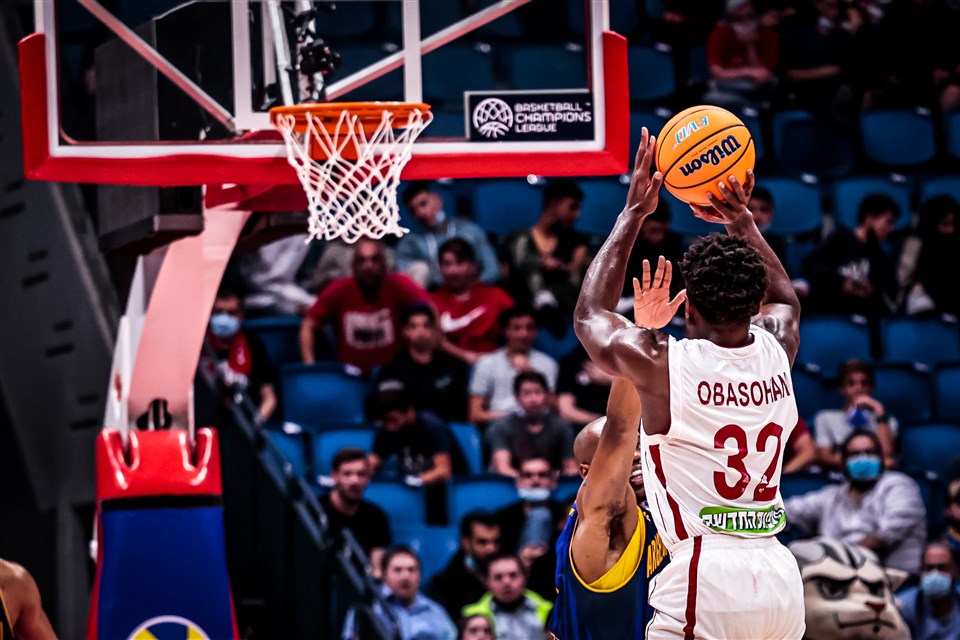 The 28-year-old Belgian guard joined Marco Spissu as players to have multiple games with 20+ points, 5+ rebounds and 5+ assists in the BCL since the start of the 2020-21 season.

Jerusalem also outscored Ostrow 36-18 in points in the paint and 15-7 in second chance points, thanks to a 14-8 advantage on the offensive glass.

He is one of just three players to have scored 20 or more points in 3+ games in the competition joining DeVaughn Akoon-Purcell and Jerrick Harding.

Jerusalem are now 1-3 and sit in last place in Group B.

The Israeli club will travel to face Pinar Karsiyaka next on Dec. 6.

Ostrow are also now 1-3 and sit in third place in the group, still ahead of Jerusalem because they are +4 in head-to-head points in their two meetings this season.

The Polish club will host undefeated BAXI Manresa next on Dec. 7. 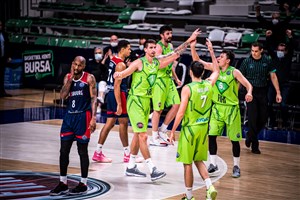