TENERIFE (Spain) - Marcelinho Huertas of Lenovo Tenerife reached a huge milestone in the Spanish Liga Endesa on Sunday and is also on the brink of entering the BCL history books in May.

Huertas now has 2,228 career assists in the ACB, and he is almost 200 assists clear of the next active player on the list, who is 42-year-old veteran Albert Oliver.

While the 37-year-old Brazilian international seems therefore to be secure in second place in the near-term future, admittedly climbing to first place would be a very tall task indeed, as Real Madrid legend Pablo Laso sits atop the list with 2,896 career assists.

The Tenerife star however could be reaching another assists milestone in the very near future, by way of the BCL Final 8 in May, despite the fact he is only in his second season in the competition.

Huertas currently has 202 career assists in the BCL and is 12 assists short of passing David Holston for 10th place all-time (and 19 away from Axel Julien's 219 career assists, in ninth place).

If the Tenerife point guard succeeds in surpassing at least Holston, either in this year's Final 8 or in the future, he will have achieved a very unique feat by becoming the only player in both the ACB Top-10 in assists and in the BCL Top-10 in assists.

Huertas is already the all-time assists leader in the Spanish Copa del Rey, so in May he could be carving out a triple crown so unique that perhaps no other player will ever be able to challenge him. 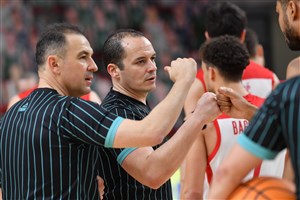 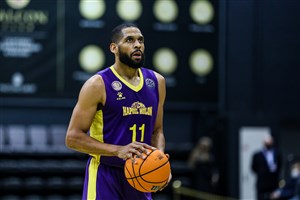