MIES (Switzerland) - We are getting closer and closer to the Basketball Champions League Final 8 and this week's Coast To Coast podcast features three interviews: Aaron Doornekamp of Lenovo Tenerife, Kasey Shepherd from Nizhny Novgorod and Robin Benzing of Casademont Zaragoza.

David Hein gets you set up for the interviews and also lets you know what's up on the BCL website. If you want to know more about the Basketball Champions League and some of its best players, the Coast To Coast podcast has you covered. 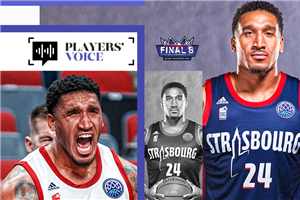 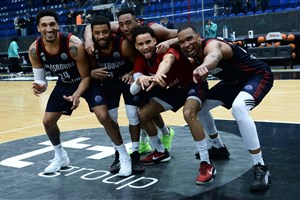