ZAGREB (Croatia) - Let's face it. Lockdown is hard. With no basketball games, people are up for board (or boredom) games. We've got the Basketball Champions League hot favorites to win these ten games.

Playing online games or video games or online video games does not count, because new kids on the block would probably kill you over there. That's how life works, the newer generations usually just adapt to faster stuff better than we do, in the 30+ age group.

I'm not hating on the youngstery, no way. I've had my fair share of playing out full Become a Legend careers on Pro Evolution Soccer 11, twice, winning a bunch of stuff with Atletico Madrid, Napoli and AC Milan, and just generally staring at the screen for a day or two. It was fun, and I don't regret it. But it's past tense now, at least for me.

In the 30+ age group, you rarely get the time to play video games. Even on lockdown. But, hey, you get to do actual real life games, like Baby Memo, where my goal is to pair up two of the same animal cards, while my 1-year-old son's goal is to try and shout out the names of the animals (in his own language) and then try to hide them in the sofa cracks or under the sofa, or try and throw them all over the place to figure out which one flies the best.

(The bunny rabbit does.)

There's no way I'm winning Baby Memo against him. (Call me a sore loser, but HE'S NOT OBEYING THE RULES!) No way. Which got me thinking, what are some of our Basketball Champions League players doing at this time of no practice, no games? Who would I be losing to in games similar to Baby Memo? What are the "classics" of the board games and who are the champions of those? Stay tuned, you're about to find out.

When you're playing Connect 4, it's all about predicting your opponent's next move. So you need to be a) smart, b) experienced, c) quick thinking, d) a step ahead, e) focused, f) all of the above. You don't want to have Marcelinho Huertas up against you in a Connect 4 battle. He's connecting 8.6 assists in 25 minutes per game this season, so you know he's smart, experienced, quick thinking, a step ahead, focused and all of the above. Seriously. Play Connect 4 against Giorgi Shermadini or Georgios Bogris if you have to. Huertas will finish you off in five moves. 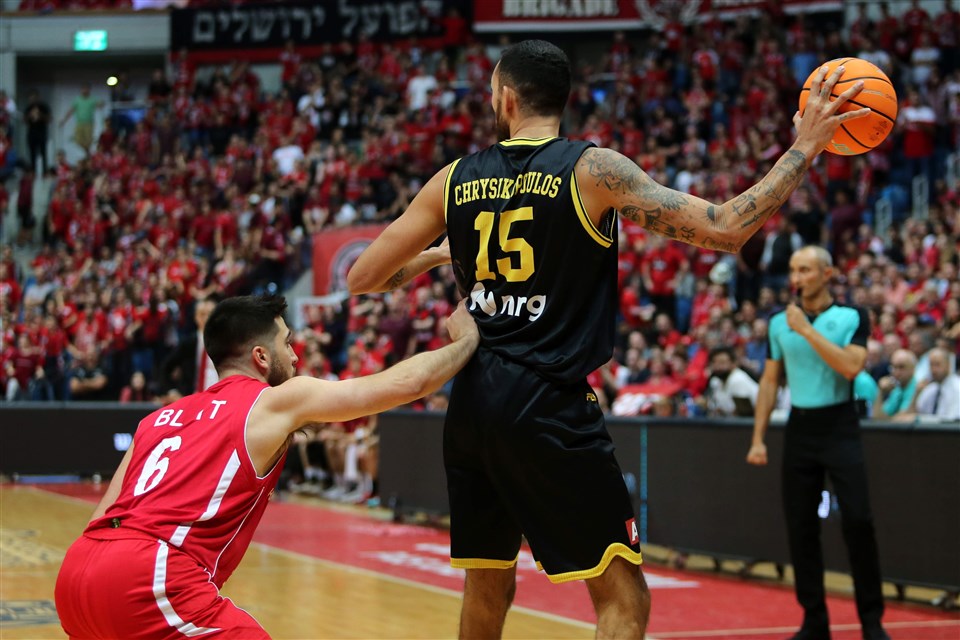 When he's posting you up, are you trying to guard him or figure out the spelling?

If you followed the matchup with Dinamo Sassari, you know that Vitor Benite was a hero. And he plays guitar. There you go. Guitar Hero winner, all the way from West Virginia Brazil:

Had a chance to talk to Pavel Pumprla in Beijing. (That's a sentence that not a lot of people could write.) Class president of the FIBA TIME-OUT project, well versed, knowledgeable, just a guy who knows a lot about a lot. Or at least sounds that way. So go play Trivial Pursuit against somebody else, Double P would destroy you.

Kyle Wiltjer always looked taller than he is, always looked like his center of gravity is too high, and like he would easily collapse if you hit him low enough. Guess again. He's not going down. He probably has a lot of Jenga secrets to his physique, because he's a genuine more-physical-than-he-appears kind of player. Just ask Amar Sylla if you don't believe me.

(It really could've been any Basketball Champions League cheerleaders, but it seems that these girls get a lot of attention from the TV crew whenever Nizhny Novgorod are playing at home. Hence the pick.) 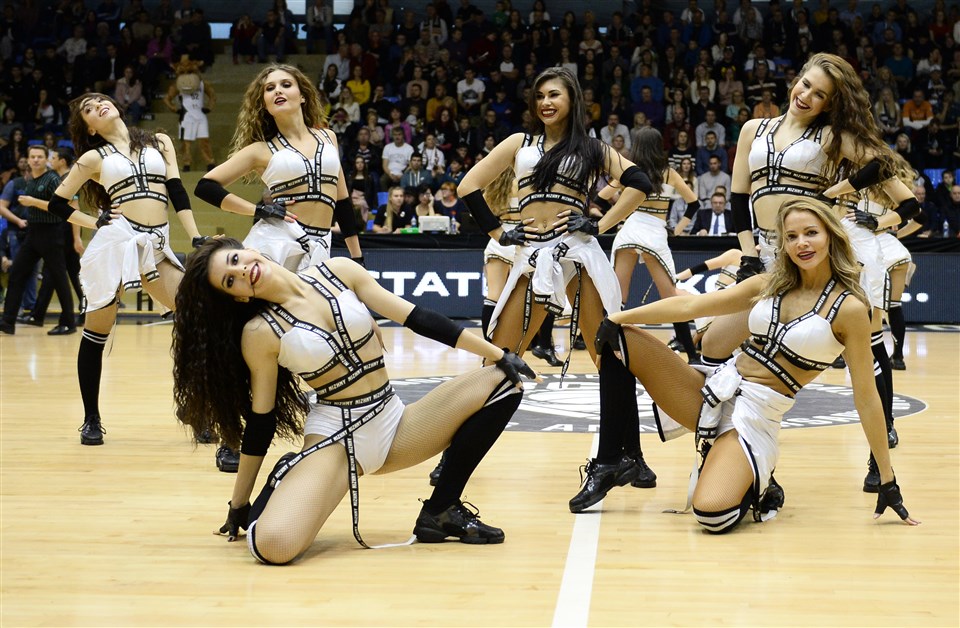 Axel Julien is sneaky. Axel Julien is full of H.O.R.S.E. tricks. Axel Julien had games of 20+ points, games of 10+ assists, games of 5+ steals - in fact, he became the first player with at least 20 points, 10 assists and 5 steals in a single game, doing it against Neptunas Klaipeda. You would've never guessed, right? Sneaky. Axel Julien is that kind of guy who ends up with one card while everybody else has to hold their batch with two hands because of his +4 and +2 stuff.

A guy from Jamaica who lived in Texas, Pennsylvania, Virginia, Canada, Turkey and Belgium, while majoring in Global Affairs. Seems like basketball is just a distraction from his original plan to take over the world.

Hapoel Bank Yahav Jerusalem lost just one home game in a year or so, so it really feels like you're doomed if you land on their property. Meanwhile, they added assets like Shelvin Mack, John Holland and Emanuel Terry since the start of the season, meaning they know how to invest. Also, they have "bank" in their name. That's always a plus for Monopoly.

There you go. Avoid Marcelinho, Benite, Pumprla and all the other dominators, but keep playing games and train your mind to find some sanity in these crazy days. Stay home, stay safe. Basketball will come by soon enough. 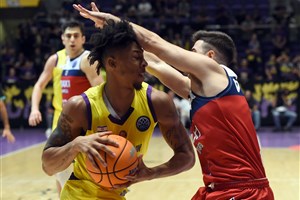 April Fools' Day Quiz: What is true? What is false? 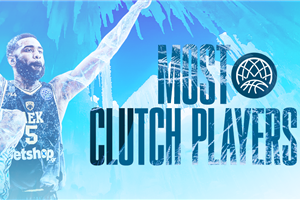