Everything you need to know ahead of Wednesday's Gameday 5 fixtures

MIES (Switzerland) - Wednesday action kicks off with a big clash between two Group C contenders and features four more games between teams standing at 50 percent or higher in Group A and Group B.

Let’s have a closer look at some interesting facts and figures about the eight games that take place on Wednesday. 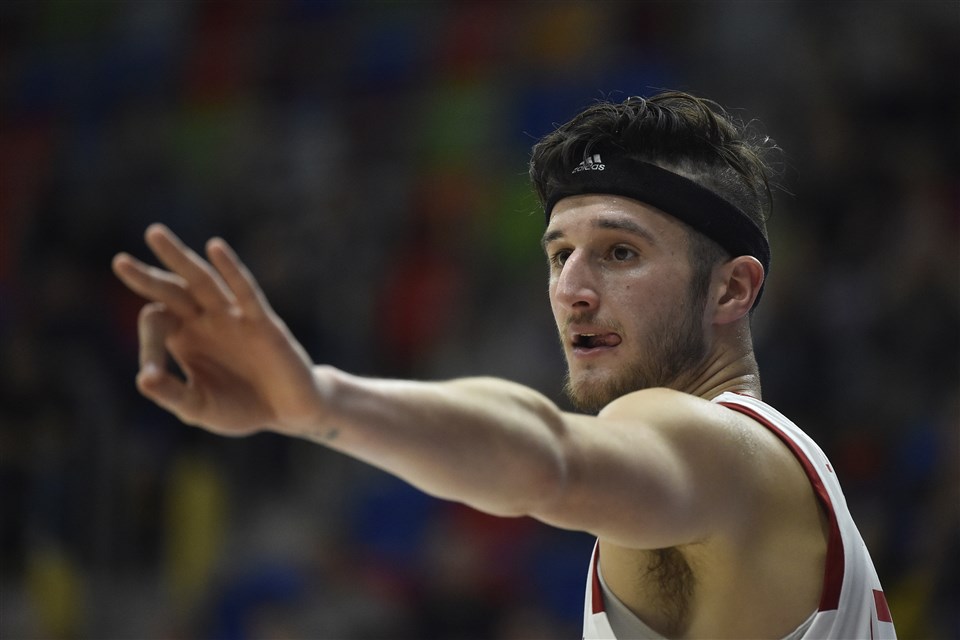 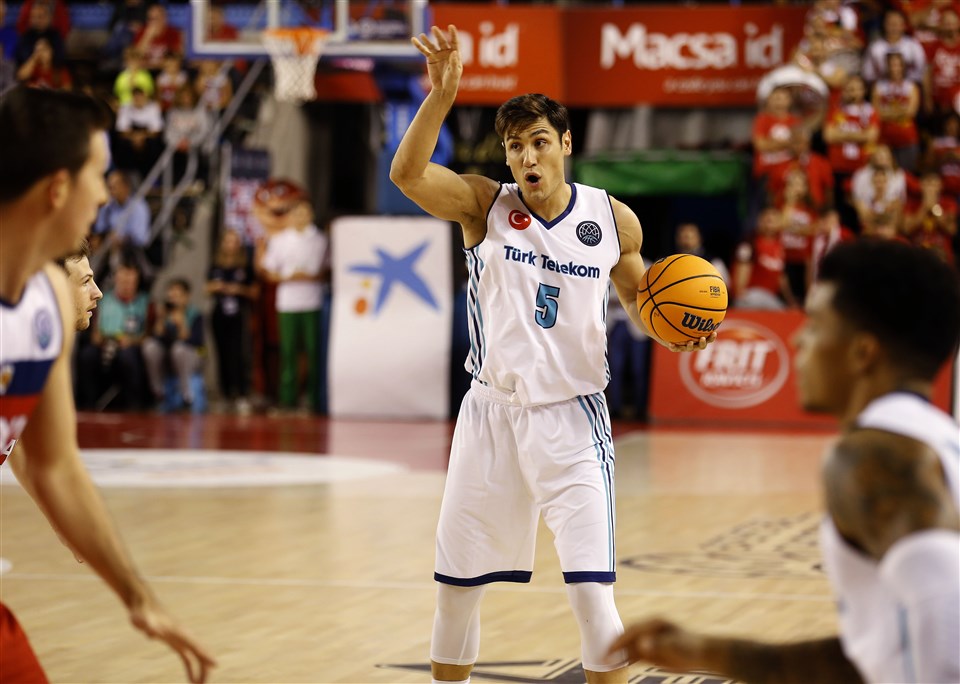 Can Muhammed Baygul become the first player this season to score at least 20 points in three games in a row? 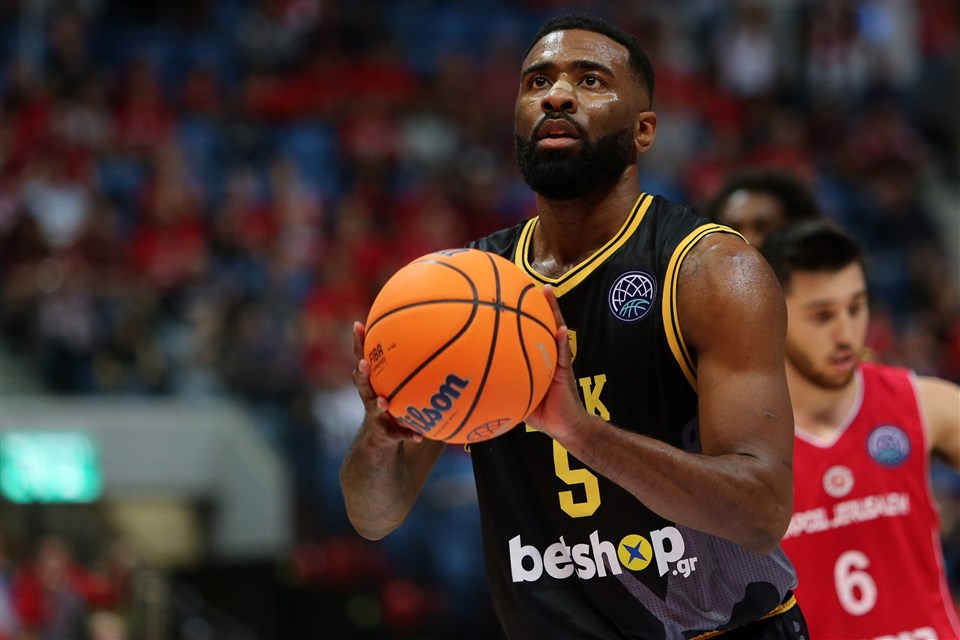 Keith Langford continues to peel back the years, averaging 21 points after the first four games 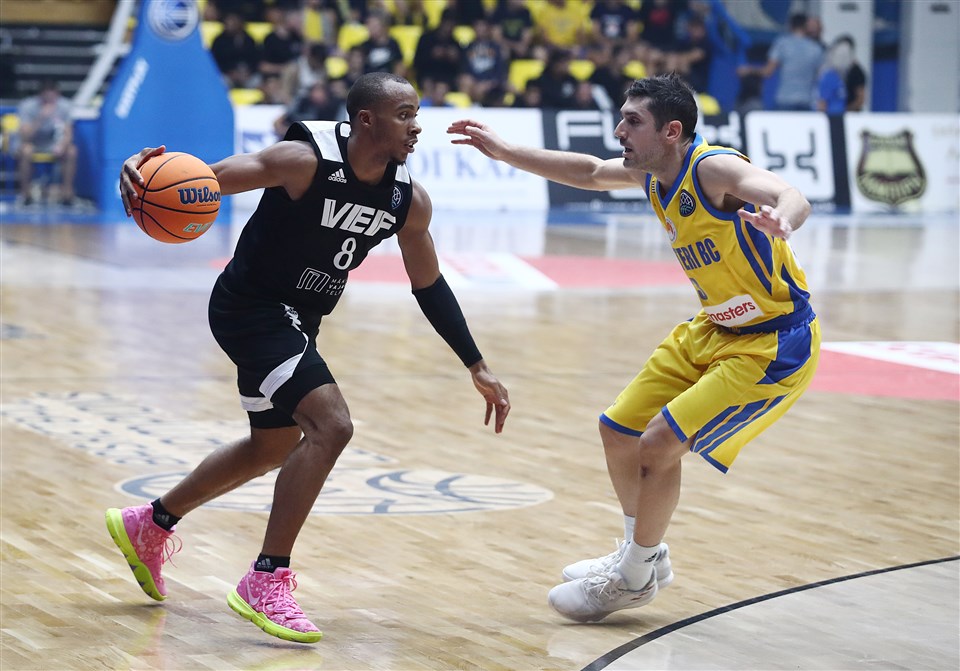 Lester Medford is the only player averaging at least 15 points, 6 assists and 2 steals going into Gameday 5 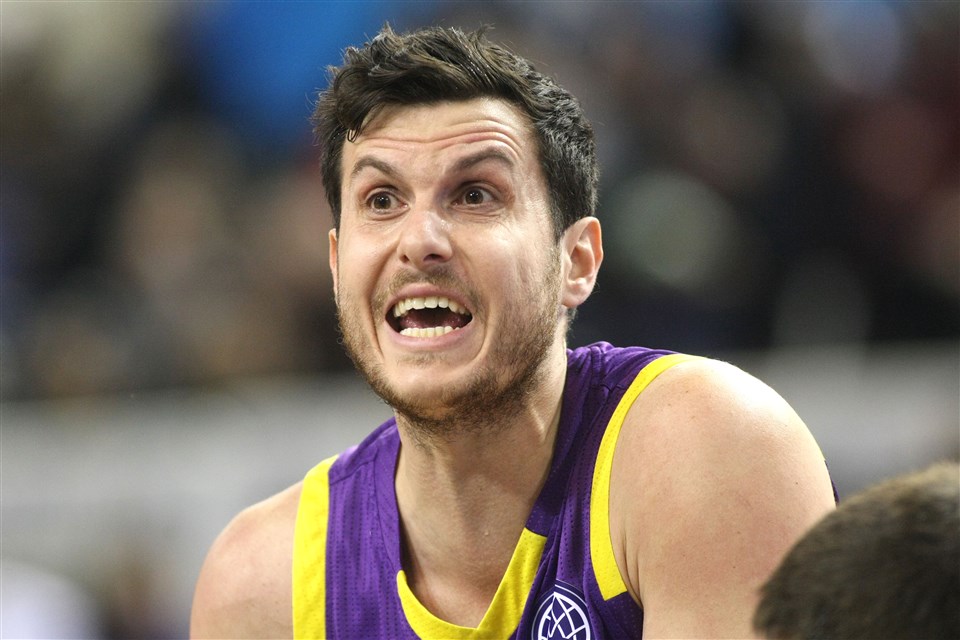 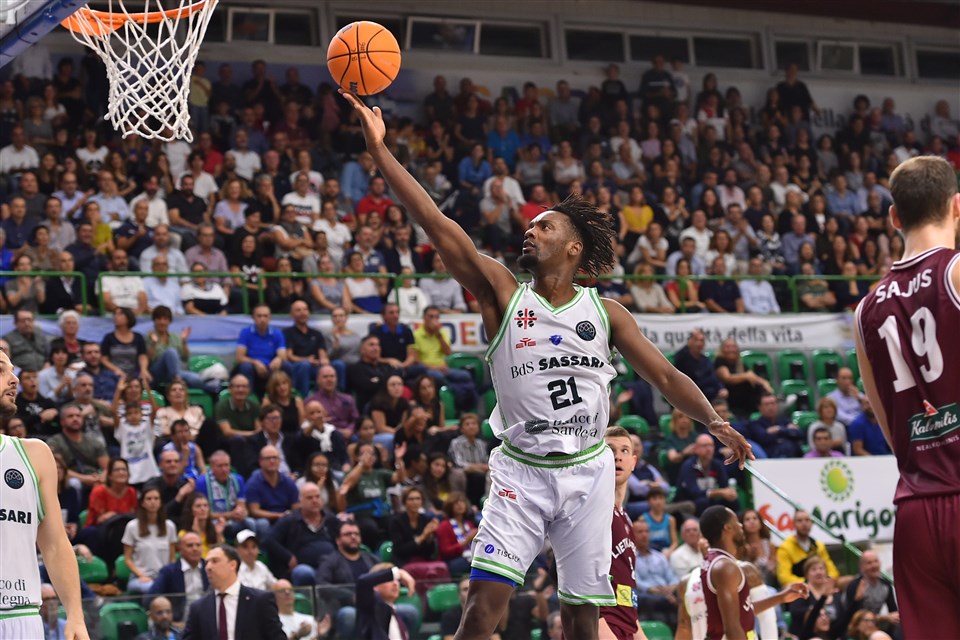 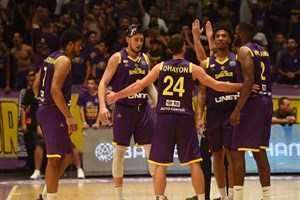 Sharing is caring at record-setting Holon