32 participating teams, coming from 15 different European countries (including 7 current and 15 former national champions) will take part in the third season of the Basketball Champions League. 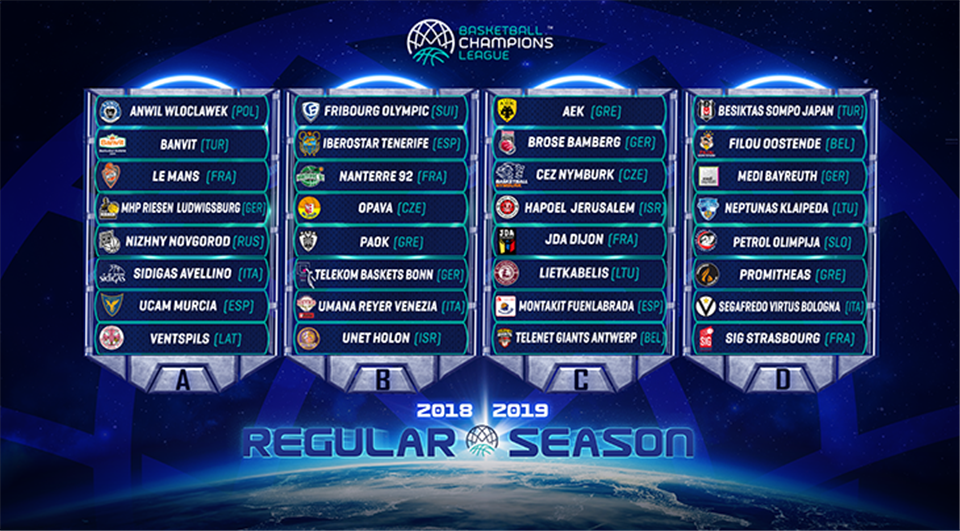 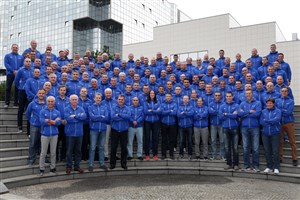