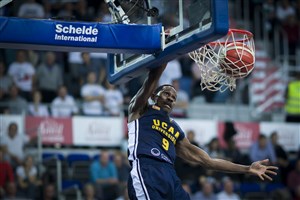 Tenerife & Murcia keep on rolling - Gameday 5, Tuesday Round Up 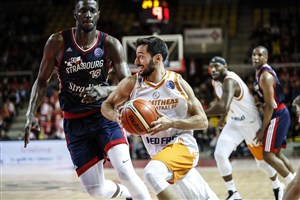