MIES (Switzerland) - The penultimate week of the Basketball Champions League Regular Season is just behind us. The perfect time to have a look a some key facts to take away after this week's games. 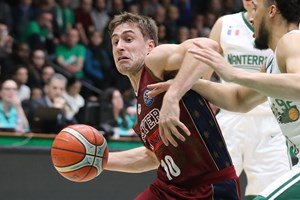 Venezia pull through in OT as further Play-Off spots confirmed - Gameday 13, Wednesday Round Up 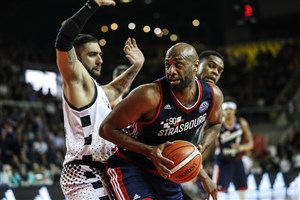