MIES (Switzerland) - The 2018/19 Regular Season is now behind us, with the conclusion of the fourteenth week of competition. After 224 high level games, let's have a look back on the key facts of what happened since last October. 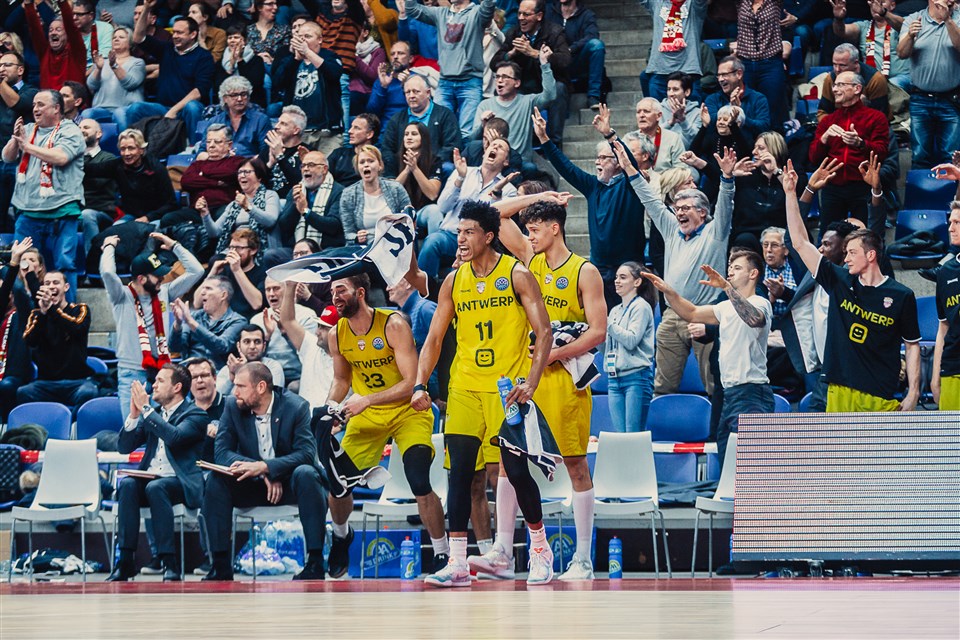 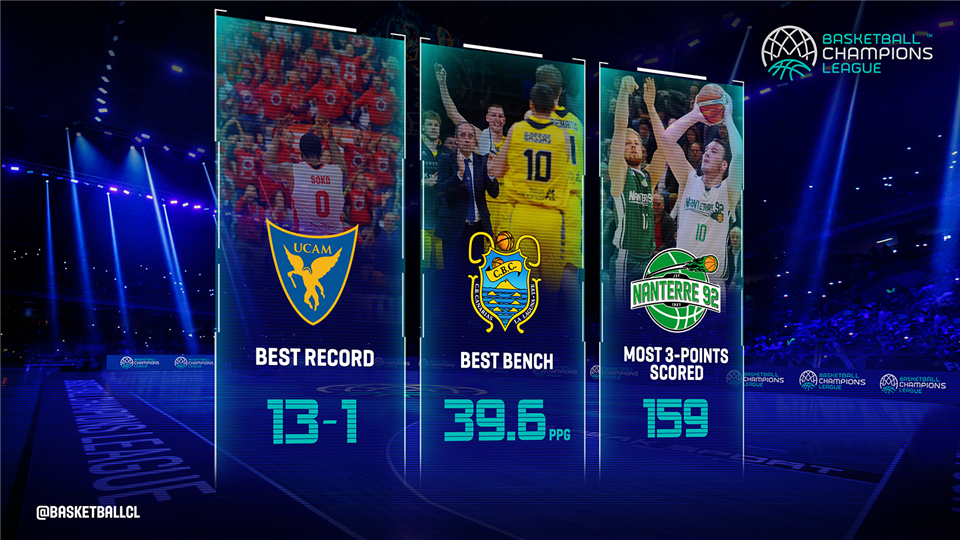 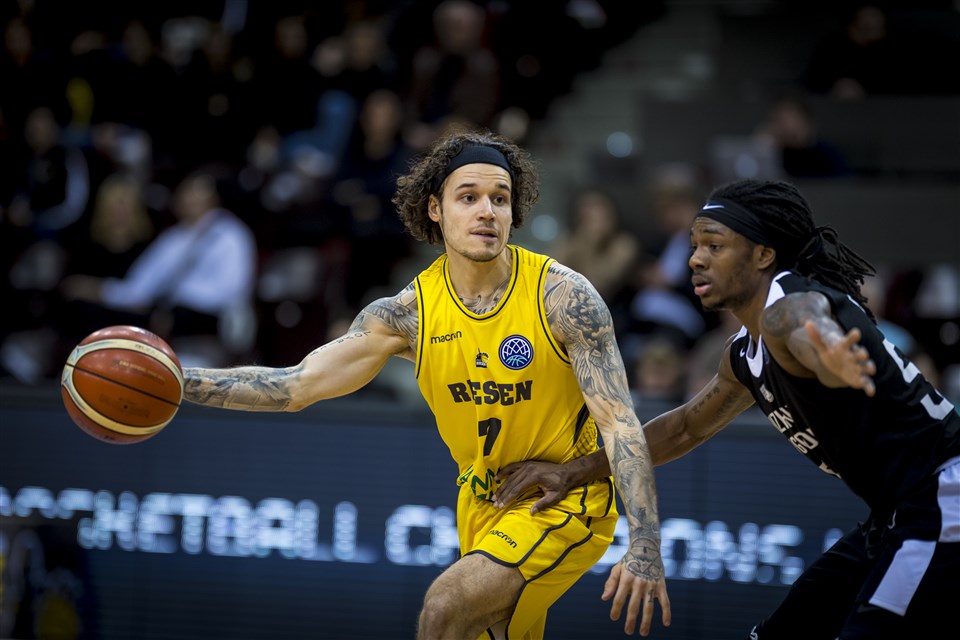 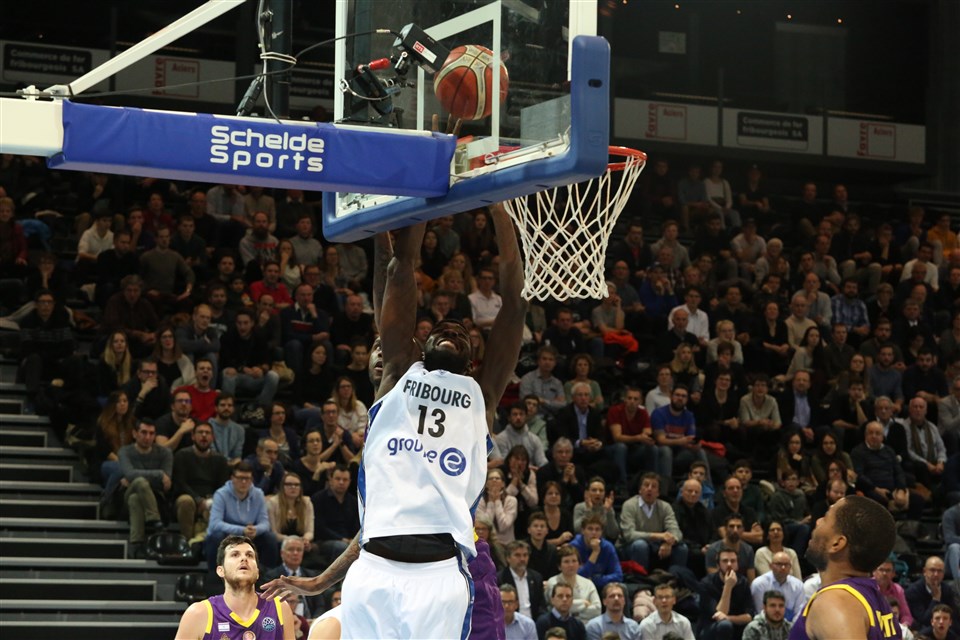 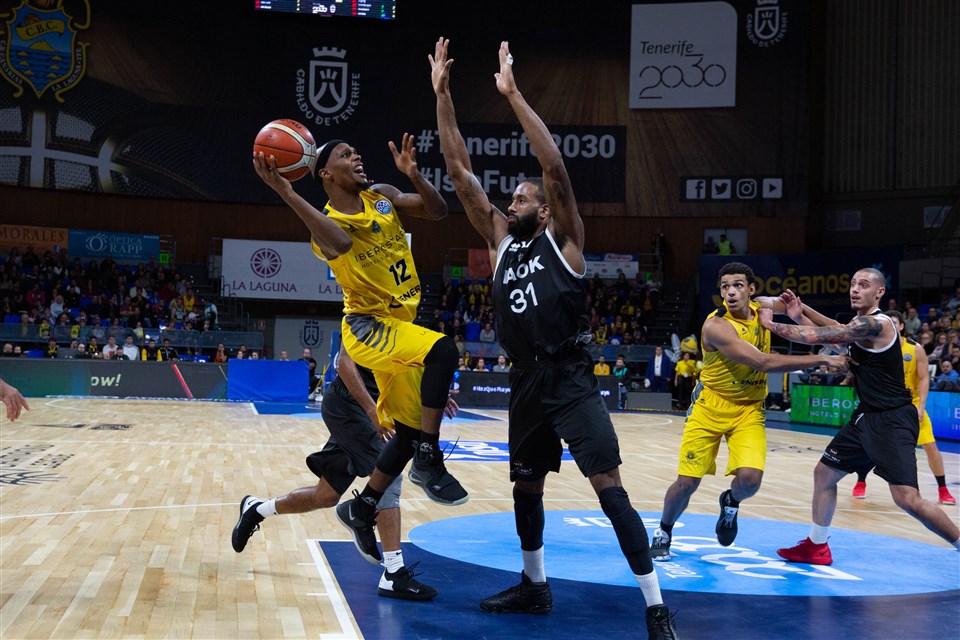 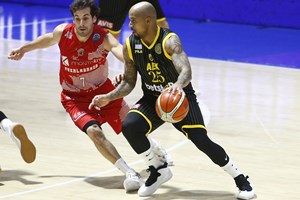 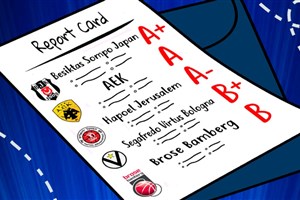