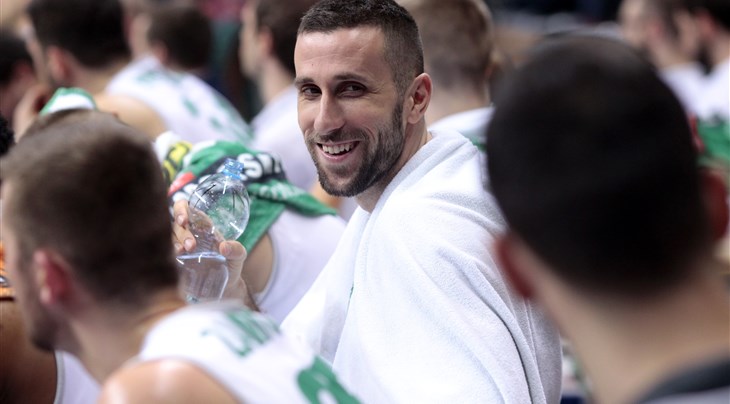 LONDON (Diccon Lloyd-Smeath's Champions League Insider) - The influence of Stelmet Enea Zielona Gora (ZG), can be felt across the full breadth of the Basketball Champions League. The likes of Dee Bost, Mateusz Ponitka, Nemanja Djurisic and Coach Saso Filipovski, are all key figures at their respective clubs and all have the Polish club to thank for earlier stops on the track.

Despite the pipeline of talent flowing out into other Basketball Champions League clubs and the domestic dominance in the Polish Liga Koszykówki, ZG are yet to stamp their authority in European competition. After getting knocked out of the Basketball Champions League in the regular season last year and making an equally inconsistent start this time around, ZG are having the kind of start to 2018 that could change that record and the wind is starting to look like it’s changed direction. 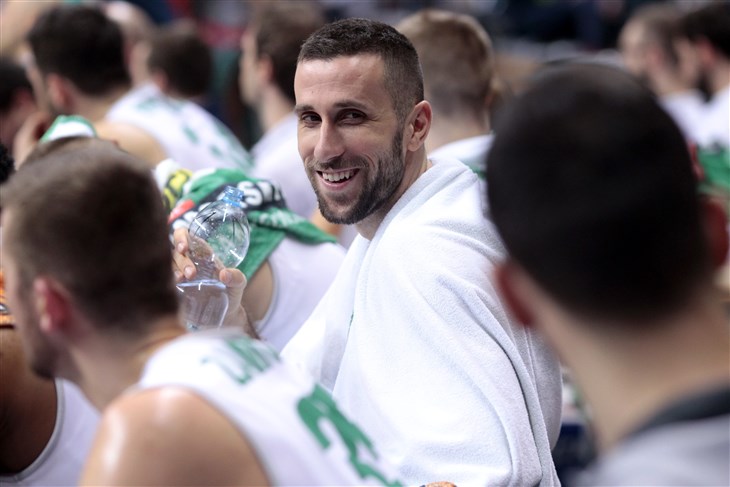 All Smiles in Western Poland

Before the Christmas break, Zielona Gora were the classic case of a team that had promise but couldn’t find a way to line up the cogs. With 9 games gone, ZG were 2-7 and way off the pace in an ultra-competitive group D.

In 2016 Artur Gronek – at 32 – became the youngest Head Coach in the History of the Polish top-flight. Whilst clearly a talented young coach with some forward-thinking ideas, ZG decided at the end of 2017 that enough was enough and that Coach Gronek would be better chalking this one down to experience. They subsequently went in search of some experience of their own. They found it in spades by recruiting 60 years old, x5 Polish League Champion Coach, Andrej Urlep. In terms of coaching direction, a full 180 degree U-turn. A few roster and line-up tweaks later and it seems the team has made a similar U-turn, for the good. After winning four straight in 2018 – including wins against Besiktas, Nanterre and Play-Offs rivals Oostende and Avellino -  ZG now sit fourth in Group D, by