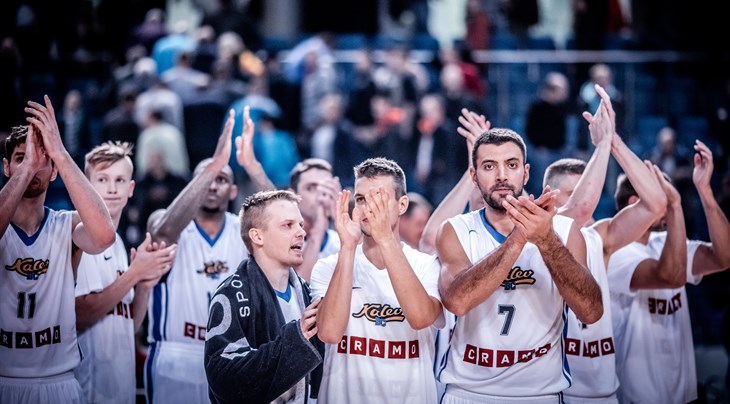 🔥Stage set for Round 2 of Qualification after second legs! #BasketballCL pic.twitter.com/qk66BFrLdP

Five of the 16 clubs in the Qualification Round 2 already know what it's like to play in the Basketball Champions League after featuring in the Regular Season of the first edition in 2016-17. They are Avtodor Saratov, Mornar Bar, MHP Riesen Ludwigsburg, Bakken Bears and Kataja Basket. 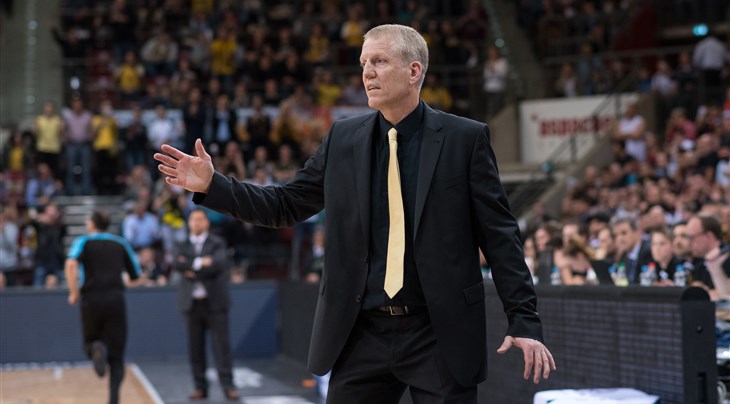 Avtodor advanced from the Group Phase to the Play-Off Qualifiers and MHP Riesen Ludwigsburg did even better, making it to the Quarter-Finals. Only a last-second drive and basket from Champions League MVP Jordan Theodore prevented the German team from reaching the Final Four.

Maybe the most famous team of all in the Qualification Round 2 is Divina Seguros Joventut, the Spanish club that's already been a champion in Europe. Joventut is well known for having produced Spain national team stars Josep Maria Margall, Jordi Villacampa, Rafael Jofresa, Raul Lopez, Rudy Fernandez, Pau Ribas and Ricky Rubio.

So who will win the upcoming ties? Eight teams are already battle tested, including a Joventut outfit that claimed a resounding two-legged victory over Dinamo Tbilisi in Qualification Round 1. They trailed at half-time of Thursday's second leg at home but then outscored the Georgians, 53-30, after the break.

Avtodor had a bumpy ride to the Qualification Round 2 with Keravnos of Cyprus pulling level on aggregate midway through the fourth quarter of their second leg in Russia. The Russian outfit ended up winning by seven on aggregate and now face Mornar Bar in a battle of sides that played in the Basketball Champions League last year.

Mornar Bar had a bright start to their European campaign in 2016-17, winning three of their first five games. They ended up with just one more win in the Regular Season.

Benfica, fresh off a narrow triumph over Kapfenburg Bulls of Austria in Qualification Round 1, will square off against Lukoil in Portugal on Sunday. Benfica coach Jose Ricardo is appealing for fans to come to the game and help in the battle against the Bulgarians. 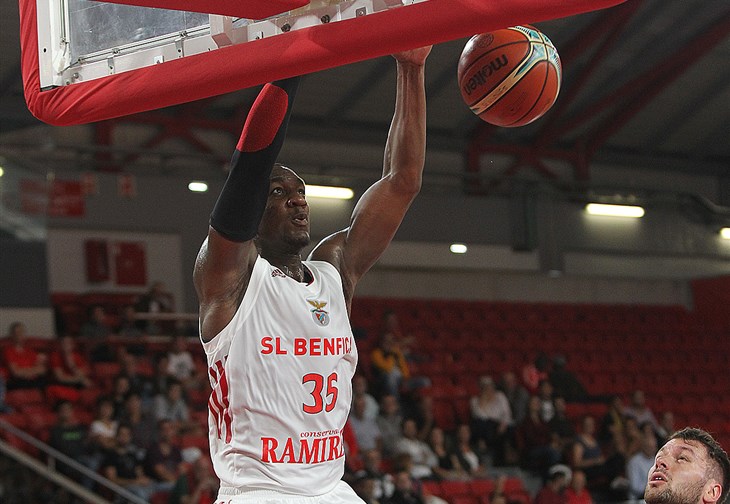 "It's going to be a difficult game and we need them all," Ricardo said to Benfica TV.

Benfica's leading scorer with 16 points in Thursday's 67-62 second-leg triumph, Antywane Robinson, said: "Lukoil is a great team, with tradition, and will be another big challenge for us. We're already looking forward to this game."

MHP Riesen Ludwigsburg coach John Patrick is in upbeat mood ahead of his team's tie with UBT Cluj-Napoca after watching his players show a "one-for-all, all-for-one spirit" in their 102-59 second-leg drubbing of Bosna.

"I am particularly happy with how my players have mutually supported and fought for each other," he said.

Telenet Antwerp Giants are being coached by Roel Moors, a former Belgium point guard who was on national team boss Eddy Casteels' staff at FIBA EuroBasket 2017. After defeating Swedish side Lulea, the Belgian team appears to have much tougher opponents in Russians Nizhny Novgorod in the Qualification Round 2.

Last season's Ukrainian champions, Budivelnyk, go up against Tsmoki-Minsk in Belarus on Sunday in the opening game of their tie. Tsmoki-Minsk won both of their legs against Sigal Prishtina.

Kalev Cramo had to dig deep to see off Karposh Sokoli in Qualification Round 1. After winning the first leg, 87-79, in Skopje, the Estonians returned home and fell 81-78. That was good enough for a five-point triumph on aggregate.

Dutch outfit Groningen had fallen 77-75 at home in the opening leg of their Qualification Round 1 tie to Lithuanians Vytautas but hit back in grand style on Thursday night with an 84-61 victory in Prienai. 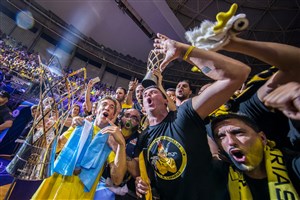 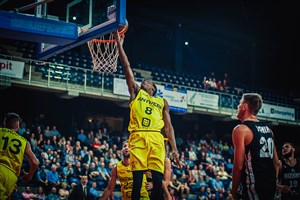