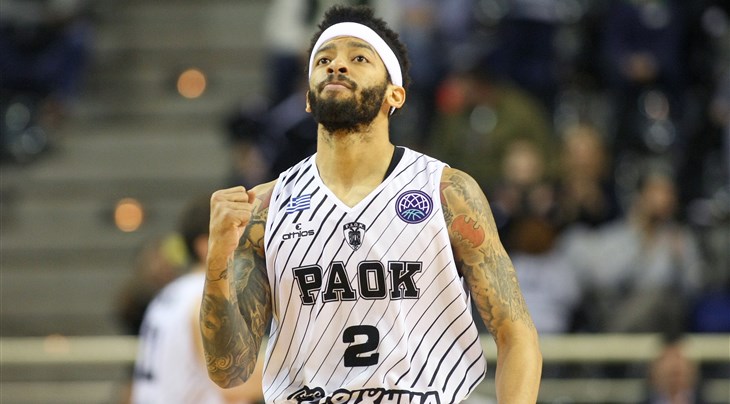 THESSALONIKI (Basketball Champions League) - PAOK defended home court to open their Round of 16 encounter against Pinar Karsiyaka with a 74-68 victory on Tuesday.

The home side took control after the half-time break and led by as many as 19 points in the contest before a resilient finish from Pinar Karsiyaka sees them head back to Turkey trailing by 6.

Phil Goss handed out 6 assists to go with 13 points in the win with Darnell Jackson also scoring 13 points for the victors.

PAOK also came up with an impressive 8 blocks as they protected the paint in style with Linos Chrysikopoulos leading the way with 3 rejections.

"I want to give thanks to Karsiyaka - they are a very good team and have a lot of great players," said Lucky Jones post-game.

"We have to try to do a better job of focusing in those last 4 minutes - it happens sometimes in practice.

"Knowing a team like this and knowing we have to go to Turkey and compete again - we have to know that the last 4 minutes is the most crucial no matter what happens."

Pinar Karsiyaka were the joint-leading scorers during the Regular Season with 85.1 points per game, but struggled to find their range with 2 of 11 shooting from 3-point range as they finished at 35% overall from the floor.

Having been held to just 7 points in the third period the visitors rallied late in the contest with an 18-5 close in the final three minutes including Jarrod Jones' trey with 11 seconds remaining. 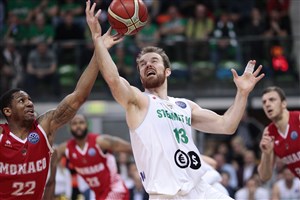 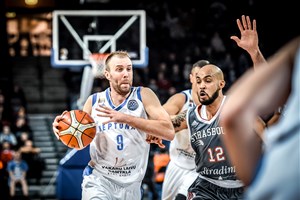