Goran Suton and Movistar Estudiantes were reminded of that on Tuesday night, when Group C leaders Banvit visited Madrid and nearly came all the way back from a 26-point deficit before falling, 78-73.

Banvit might have completed the most stunning turnaround in the competition this season had Suton not gotten a second wind and led Estu to the finish line. The 32-year-old veteran poured in 11 of his game-high 25 points in the fourth quarter.

"They're a very tough team, we started the second half missing some shots and they went on a huge run," Suton said to the Basketball Champions League website. "Then I got going again."

Group C is just loaded, so many good teams, you can lose to anyone. For us to advance would mean a lot for this team. It hasn't been in Europe for a while. I don't even want to talk about lifting a trophy, just advancing.SutonSuton

He knows how special that honor is because there are always a lot of contenders.

"I know it was a tough decision," he said. "I'm proud, we got to beat Banvit and they're a tough team. My teammates get a lot of credit."

Playing in the Basketball Champions League has been a lot of fun, Suton says, but it hasn't come without its share of stress. That's because Suton's team is in the most balanced group.

"We could have lost (to Banvit) and then we would have gone to Venice with a lot of pressure," Suton said. "That said, there is still pressure because the group is so crazy.

"I enjoy the competitive part of it. I love it. Not qualifying for the next round yet, however, is pretty stressful. 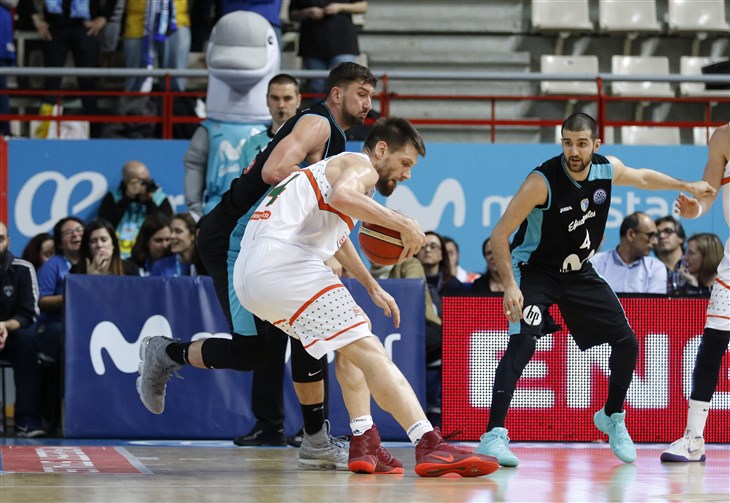 Suton had to bang with Banvit center Gasper Vidmar

"Group C is just loaded, so many good teams, you can lose to anyone. For us to advance would mean a lot for this team. It hasn't been in Europe for a while. I don't even want to talk about lifting a trophy, just advancing."

When Estu are turning on all cylinders, as they were in the first quarter against Banvit, they're awesome. They outscored the Turkish club 32-10 in that frame.

"At times, when we play well, I think we can beat anybody in this league," Suton said. "We have to be more more consistent. We have a great point guard, Omar Cook, and also Sylven (Landesburg), he can score 20 every night, just need others step up. If we make the Play-Offs, we can do some damage." 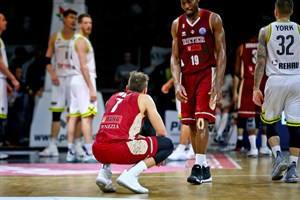 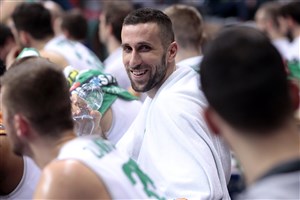