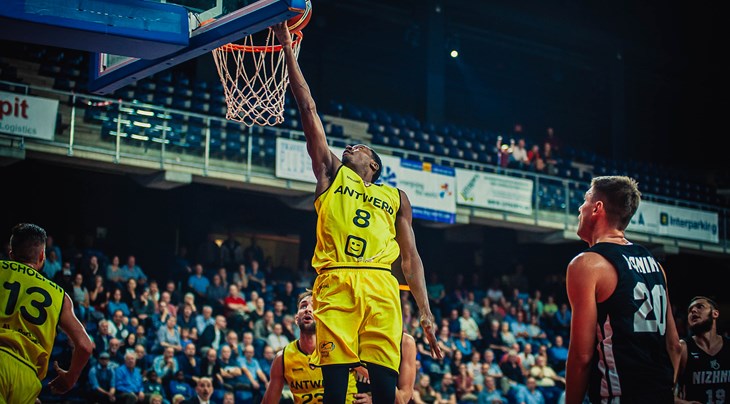 ANTWERP (Basketball Champions League) - Telenet Giants Antwerp hit back from a 10-point deficit in the second half and won the opening leg of their Qualification Round 2 tie against Nizhny Novgorod.

With rising Belgian star Hans Vanwijn pouring in 17 points, the hosts prevailed, 90-87. Aleksandsandr Zakharov had a game-high 24 points in defeat for the visitors from Russia.

The Giants' prospects started to look bleak early in the third quarter when a three-point play by Stevan Jelovic stretched the Russian lead to 57-47.

Antwerp clawed their way back but weren't able to pull even and Nizhny Novgorod again pulled ahead at 76-67 early in the fourth quarter after a shot from the arc from Zakharov and his jumper.

A Vanwijn jump shot then triggered a 21-9 run to close the game for the home side. They outscored the Russia club 11-2 over the last 3:30 of the game.

The second leg will be played in Russia on Tuesday. 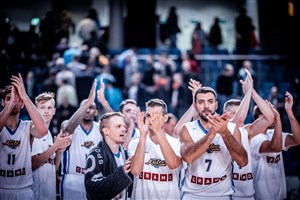 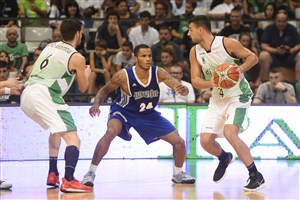