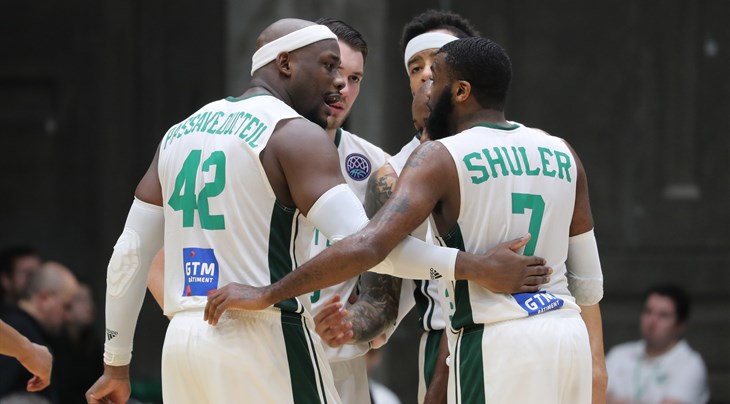 MIES, Switzerland (Basketball Champions League) - Let's have a look at some key facts for this week's Nanterre 92 v Banvit Round of 16 matchup. 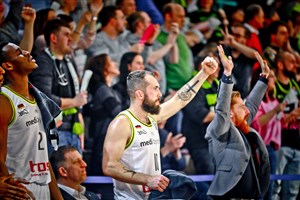 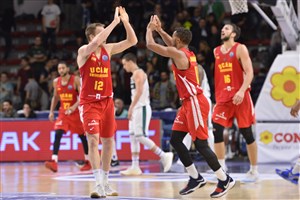