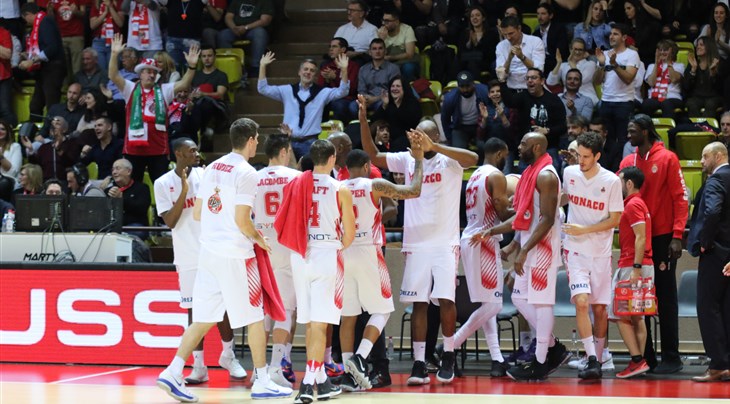 MIES, Switzerland (Basketball Champions League) - One week away from the start of the Quarter-Finals, let's have a look at some home-court advantage facts of the qualified teams. We'll start with AS Monaco (FRA) and their Quarter-Finals opponent, Banvit (TUR): 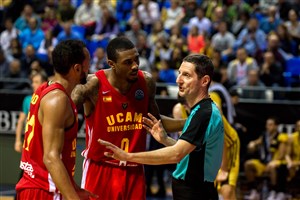 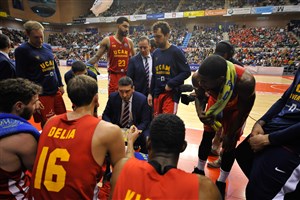