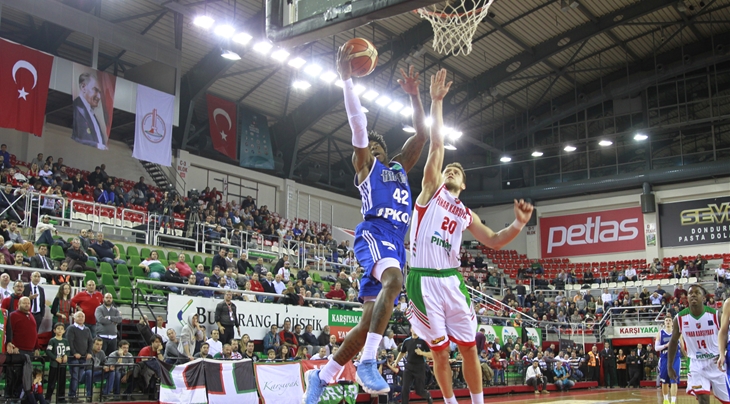 Plenty of power and panache in Team of the Week

There was no shortage of big-time plays and big-time performances in the seventh round of the Basketball Champions League. There are only five spots available on the Team of the Week, though, and this is who grabbed them.

Hodge's engine was running at full throttle for ASVEL in their 83-69 victory over Muratbey Usak Sportif. He finished with 24 points, 9 rebounds and 5 assists.

The high-flying, acrobatic Mullings had 17 points, 9 rebounds and 5 assists for Kataja Basket as they won for the third time in a major upset in Turkey. The Finnish outfit prevailed, 84-66, with Mullings also doing the business on the defensive end with 4 steals.

Durisic was virtually unstoppable for Stelmet Zielona Gora in an upset of AEK with 23 points, 10 rebounds and a +35 efficiency rating

Abromaitis was crucial for Iberostar Tenerife as they overcame the awkward opponents from Serbia, Mega Leks. The American connected on 5 of 7 attempts from behind the arc and scored a season-high 21 points while also collecting 9 boards.

The giant center had his best game of the season on Tuesday in a triumph at Juventus Utena as Sidigas Avellino bounced back from a narrow home defeat to Iberostar Tenerife and won for the fifth time in seven Basketball Champions League games. Fesenko finished with 25 points and 13 rebounds and had an +35 efficiency rating. 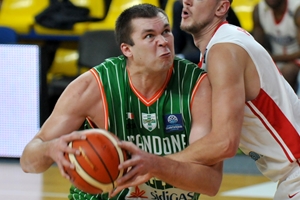 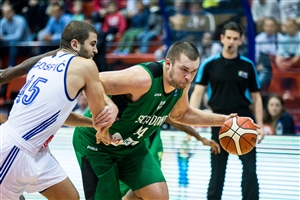