Draw results in for inaugural season of Basketball Champions League

Here are the results of the draw. 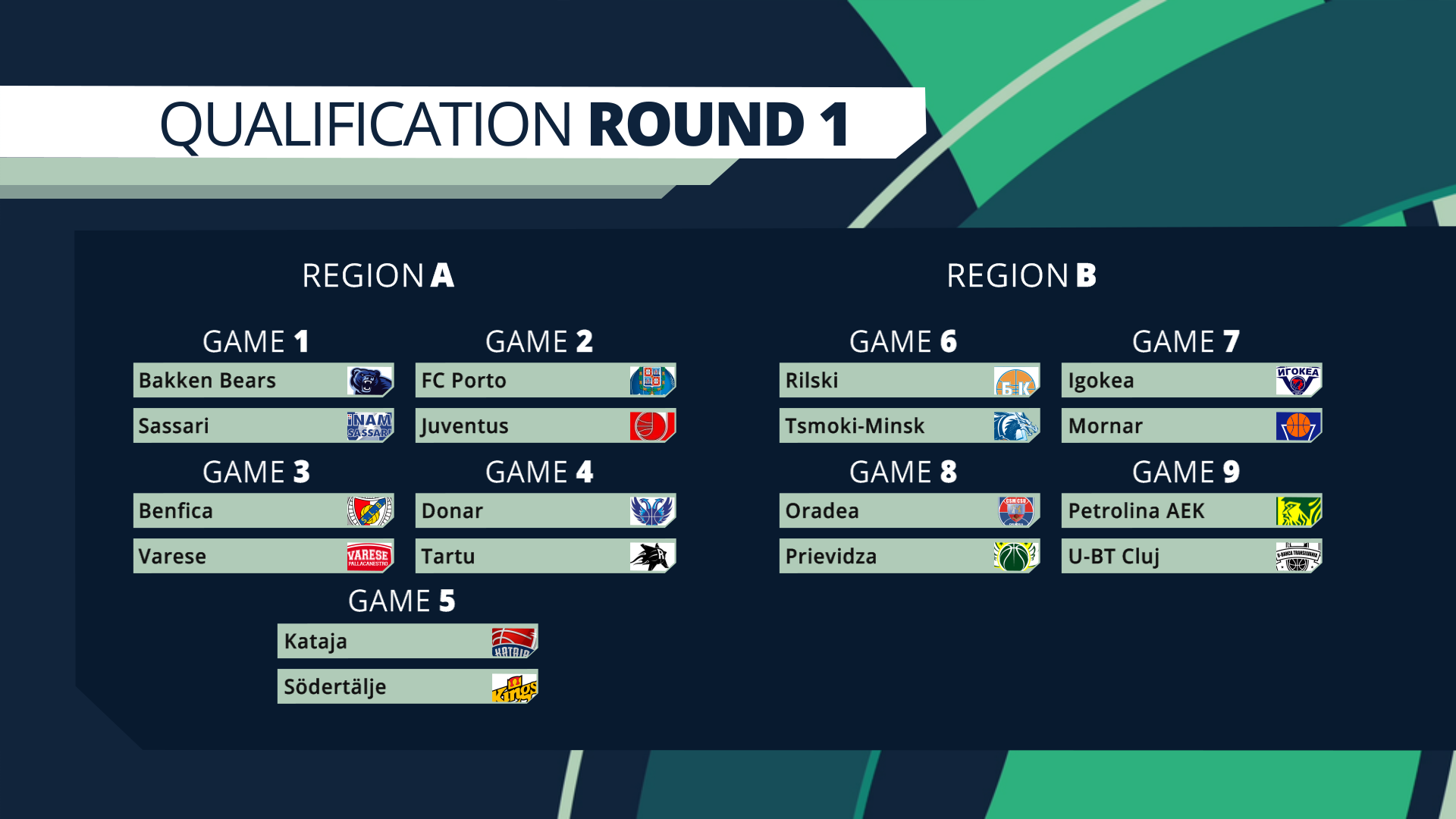 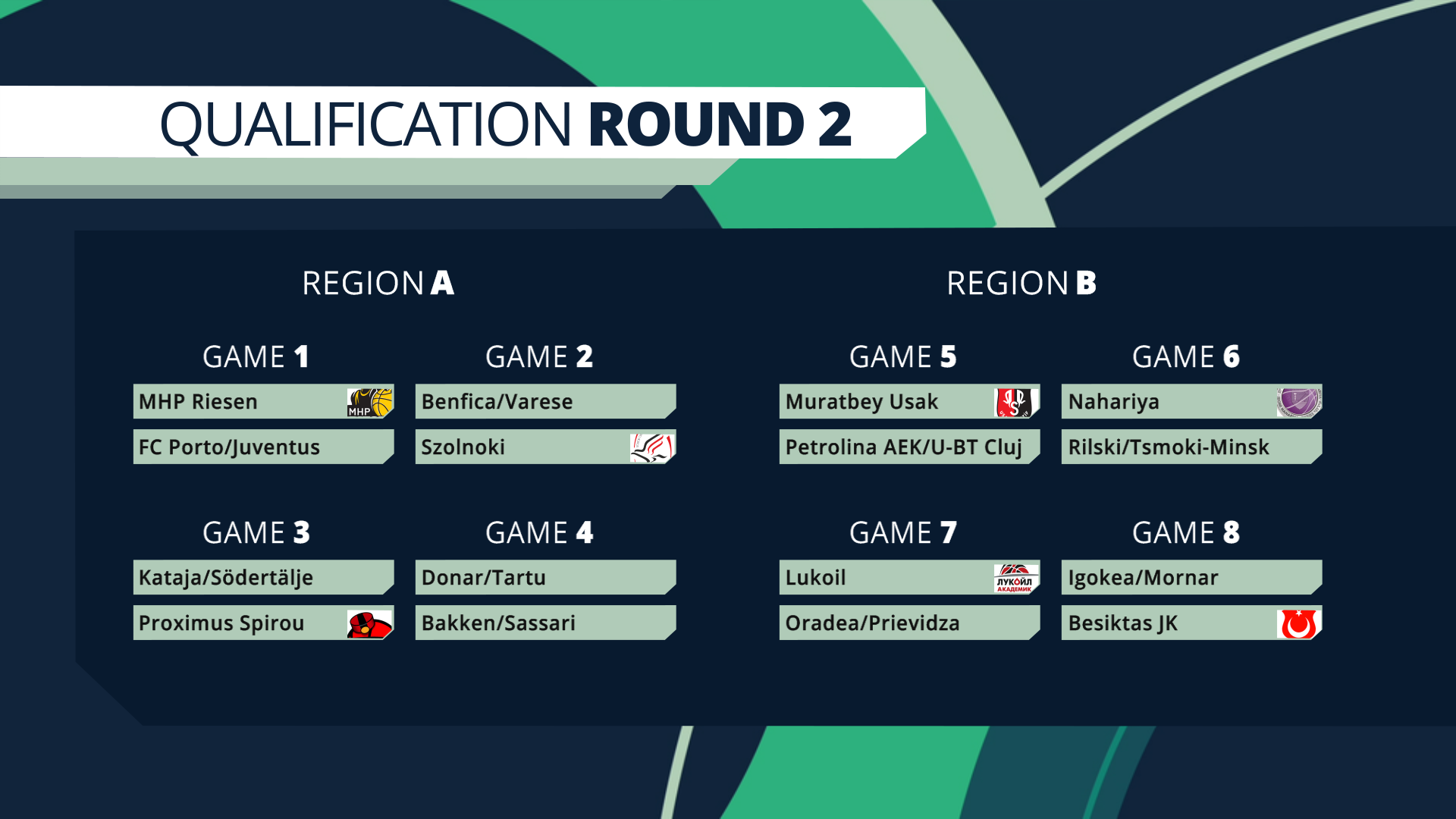 All Qualification Rounds 1 and 2 games are played in a home and away format with the action getting underway on 27 September 2016. The eight (8) winners of Qualification Round 2 qualify for the Regular Season, joining the 24 pre-qualified teams in the main draw. 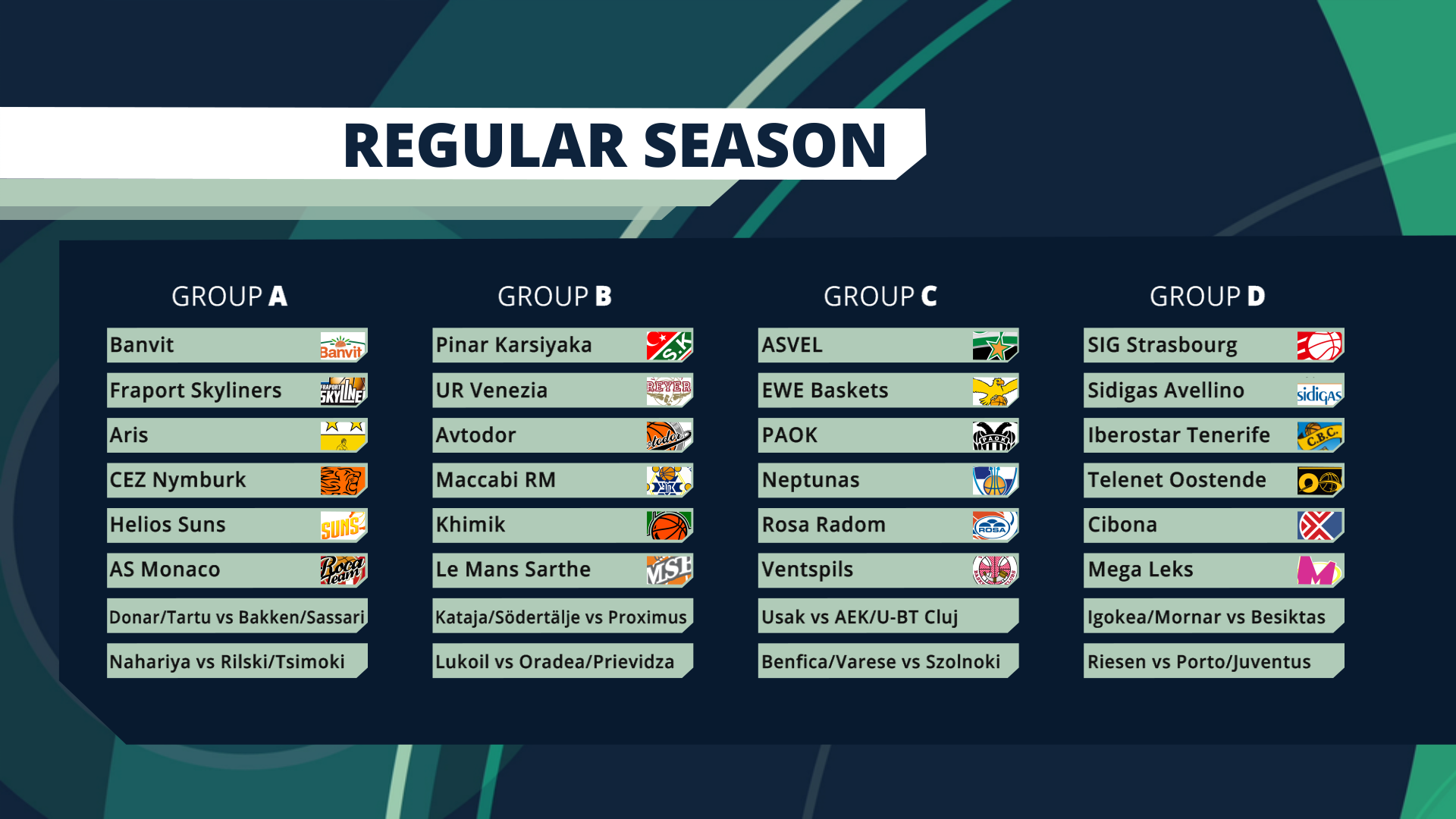 The Regular Season consists of four (4) groups of eight (8) teams each, with games played home and away in a round robin system. The four (4) best ranked teams from each group will advance to the Play-offs. The action will tip off on 18 October.

The draw was carried out in such a way as to prevent teams from a same country facing each other in the Qualification Rounds 1 and 2 and in the Regular Season.

Click here to view the schedule for the Qualification Rounds 1 and 2 and here for the Regular Season one. Times of games will be detemined at a later stage.

Legends of European basketball, Richard Dacoury and Dino Meneghin, were on hand to assist in the draw procedure. Distinguished guests, including members of the Basketball Champions League's Board of Directors and representatives from all 49 participating teams, were in attendance for the special occasion.