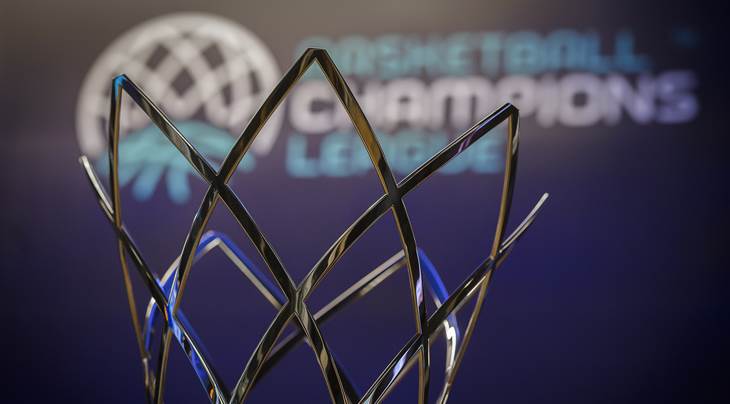 Eight teams have qualified for the next phase of the competition, with no less than five countries represented.

The qualified teams are as follows: 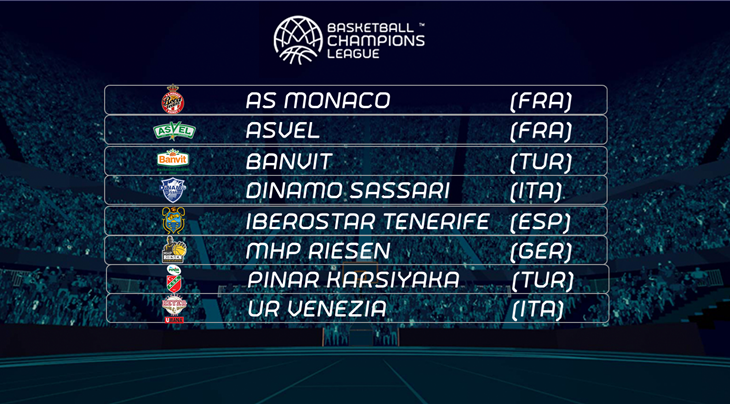 The Quarter-Finals draw will take place on Friday, March 10, in Munich (Germany). All teams will be drawn from the same pot with no prior seedings nor country protection. The team that has been drawn first in the pairing will play the first leg at home. The ceremony can be followed live on www.championsleague.basketball from 14.00 CET.

The Quarter-Finals will be played in a home and away format, commencing on 21-22 March with the return leg to be played on 28-29 March. 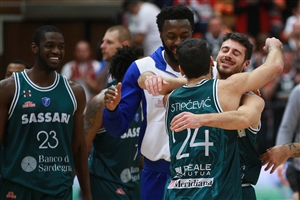 Round of 16 pairings set in Basketball Champions League 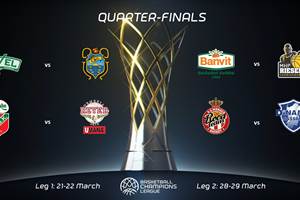