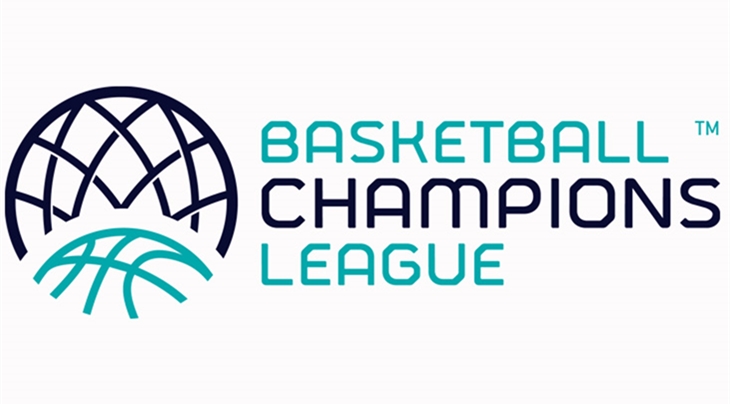 The Board was informed that, to date, 66 clubs from 19 countries across Europe had pre-registered to be part of the innovative 50-50 joint partnership between FIBA and 10 top European leagues. This will include a minimum of 13 national champions.

The inaugural season of the Basketball Champions League - a truly pan-European competition, based on the fair sporting principle of teams qualifying through their national leagues - will tip off in September 2016.

The Board also received a report from the Nominations Committee regarding the appointment of the CEO, who will be announced shortly. 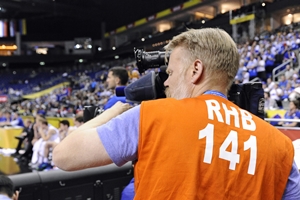