Round of 16 field complete

Prometey stun Jerusalem on the road, complete comeback to claim final spot in Round of 16
MHP Riesen Ludwigsburg apply pressure in big win over JDA Dijon to open Group I
Clutch kings Strasbourg survive last minute madness in Lithuania
U-BT Cluj Napoca pick up where they left off, start Round of 16 on the right foot
END_OF_DOCUMENT_TOKEN_TO_BE_REPLACED

END_OF_DOCUMENT_TOKEN_TO_BE_REPLACED 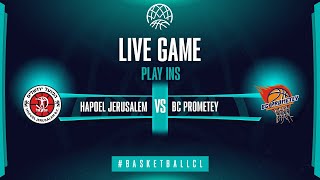 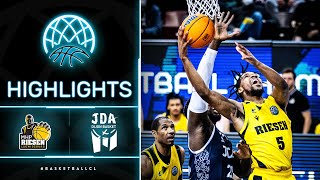 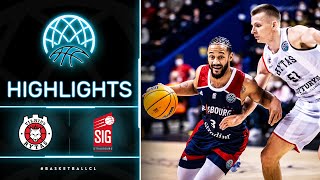 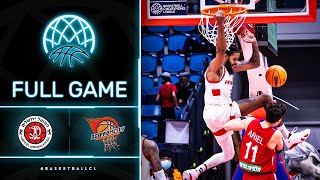 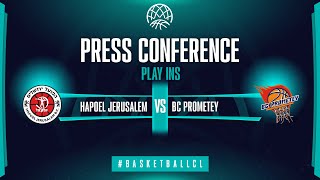 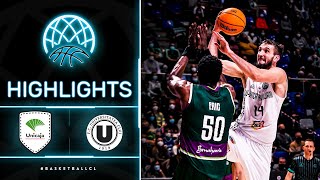 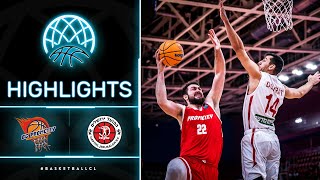 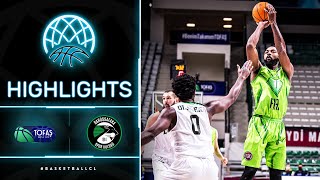 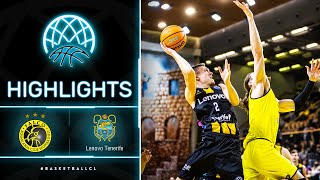 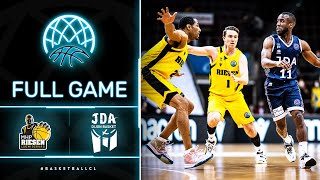 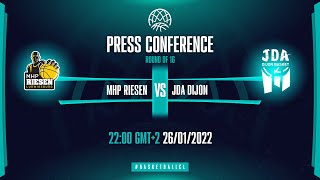 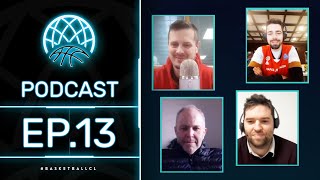 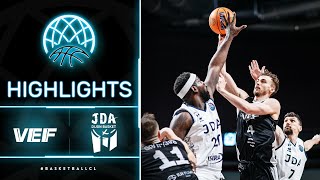 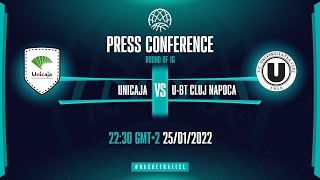 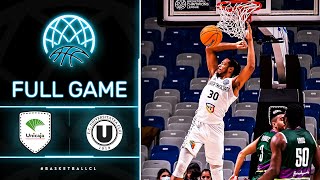 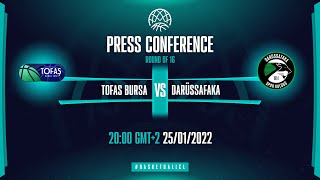 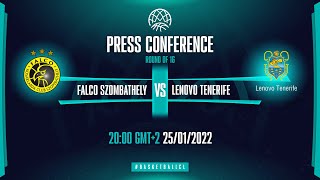 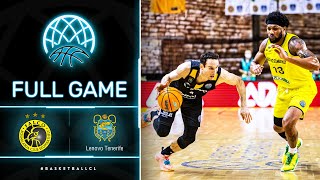 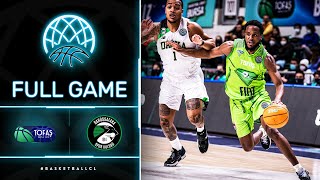 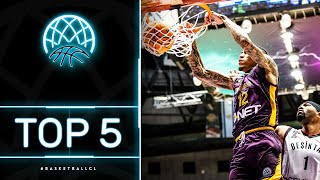 Season Six of the Basketball Champions League has offered a lot of interesting games so far, and is set for even more fireworks in the Round of 16 phase. It has also brought a lot of fun facts and figures behind the boxscores.

END_OF_DOCUMENT_TOKEN_TO_BE_REPLACED


Defenders - The BCL Defensive Player of the Year

If we had an official award for Defensive Player of the Year in the BCL, who would win it? That is the question we try to answer every year with the BCL Insider Column.

Whilst nobody will actually get named as the best defender in the BCL, we put together a list of five players that make up our “First Team All-Defense” as a way to honor the guys that are prepared to get down and do the dirty work on the defensive end - even if they don’t expect to get rewarded.

Your suplied Email address (xxxxx@fiba.basketball) does not seem to be correct

Unsubscribe from the FIBA Daily: