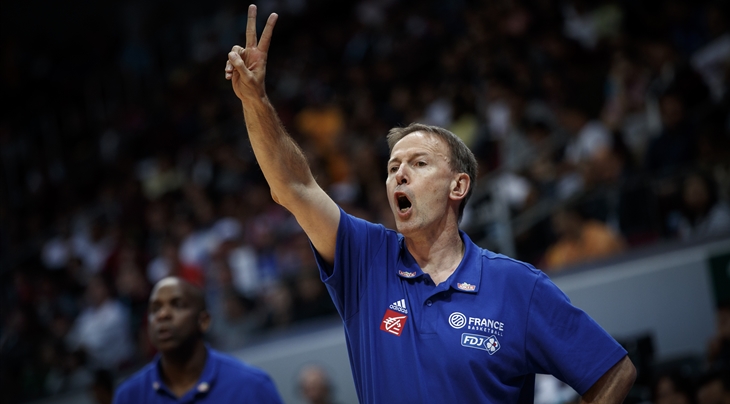 Collet returns at the helm as Strasbourg part ways with Dettmann

STRASBOURG (Basketball Champions League) – Group D participants SIG Strasbourg announced on Thursday the termination of their collaboration with Henrik Dettmann and the return of Vincent Collet in the role of head coach. Collet, who is also the French national team boss, had left the Strasbourg bench in the summer and was replaced by the Finnish tactician.

Strasbourg's decision came in the wake of their 82-79 loss at Sidigas Avellino on Wednesday night, their second in as many games in Group D. The French team is also off to a disappointing 1-4 start in the Pro A league, when they had finished in second place in the regular season last year, under Collet.

In their official statement, the Strasbourg board stated they have initiated a legal procedure to nullify Dettmann's contract and will offer no further comment on the issue before 8th November.

The 53-year-old Collet's first spell at Strasbourg commenced in 2011, approximately two years after he had taken over the reins of the French national team, and signalled the start of the most important stage of his career with club and country although he had already achieved great success as coach of Le Mans and ASVEL, winning one French championship title with each of those teams.

Collet steered France to a first-ever FIBA EuroBasket gold medal success in 2013 and also to the bronze medal at FIBA Basketball World Cup a year later. At the helm of the most successful French generation of all time, the experienced coach also won a silver medal at FIBA EuroBasket 2011 and the bronze in the 2015 edition of the tournament, whose final stage took place in France.

At the same time he led Strasbourg to four consecutive Pro A play-off finals, from 2013 through 2016, and although the Alsace team came out empty-handed all four times it still made for their most successful stretch since 2005, when they were crowned French champions. While the league title eluded Collet in his five years at Strasbourg, he led the team to one French Cup, one Semaine des As and one French Supercup (Match des champions) trophy. Ragland, Theodore, Sant-Roos, Randolph and Klimavicius named on Team of the Week 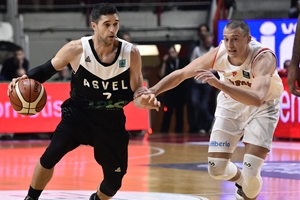