MIES (Switzerland) - The Wednesday slate includes only three games but they are so important that they can potentially shape the standings in three different groups. 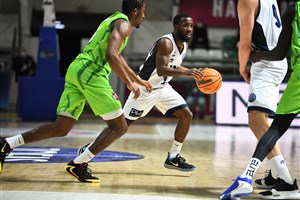 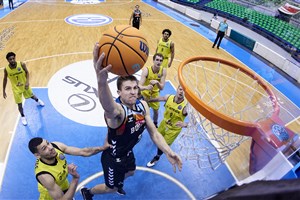