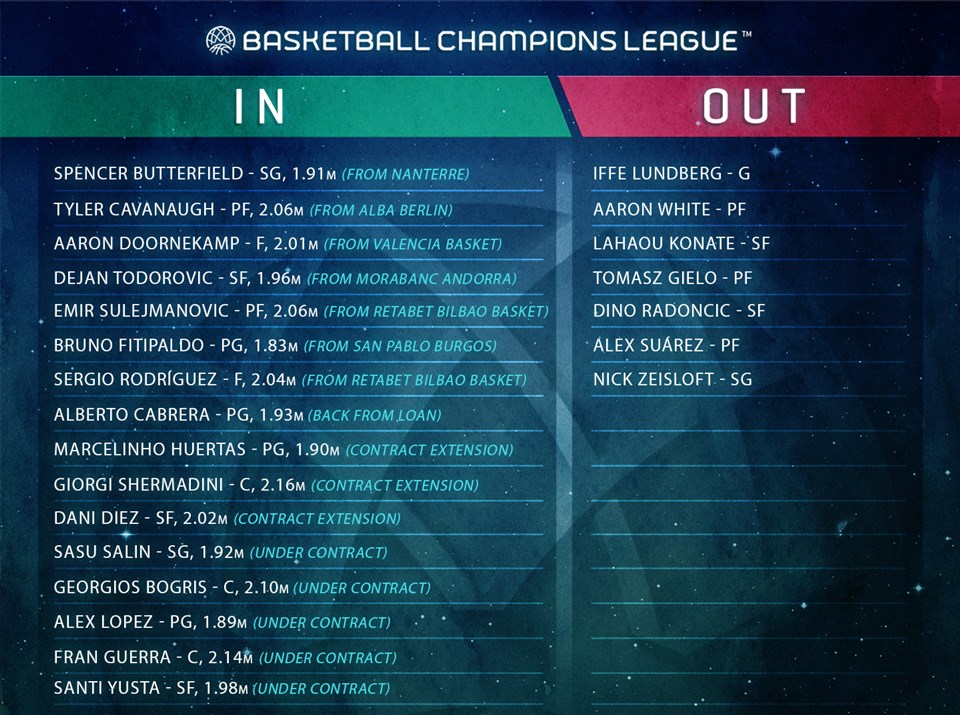 The latest addition to the Iberostar Tenerife roster for 2020-21 is shooting guard Spencer Butterfield, who spent last season at Nanterre. The 28-year-old sharpshooter averaged 10.6 points on an eye-popping 51 percent three-point shooting in the French Jeep Elite league, with 8.9 points and 1.5 assists per game in the Eurocup.

Earlier, Tenerife had secured  the services of 26-year-old power forward Tyler Cavanaugh, who arrived from newly-crowned German champions Alba Berlin. Cavanaugh averaged 9.2 points and 4.1 rebounds per game in the Bundesliga.

The 26-year-old Dejan Todorovic, who averaged 9,6 points (on 42,5 percent three-point shooting) 3,3 rebounds and 1,4 assists per game with Morabanc Andorra in the 2019-20 Spanish Liga Endesa was another of Tenerife's big summer signings.

On September 6 though the unfortunate winger suffered a tear in his left knee ACL in preseason action and Tenerife temporarily recalled from loan youngster Alberto Cabrera, who will step in for Todorovic during a few weeks before returning to LEB Plata club Zornotza.

The first ever BCL champions also secured the return of  Aaron Doornenkamp, who was a member of that triumphant 2016-17 Tenerife side.  The veteran forward is coming back to the island club after spending the last three seasons at Valencia Basket.

Tenerife, who announced in May that they will retain the services of head coach Txus Vidorretta until the end of 2022-23 season, have also penned contract extensions with the star duo of Marcelinho Huertas and Georgi Shermadini and Spanish international Dani Diez.

Other  key players such as Finnish international Sasu Salin,  Georgios Bogris, Fran Guerra and Alex Loped are under contract for the 2020-21 season, so Tenerife maintain an important part of their core, in contrast with the almost complete overhaul their roster underwent in the summer prior to the 2019-20 season. 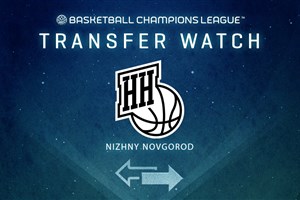 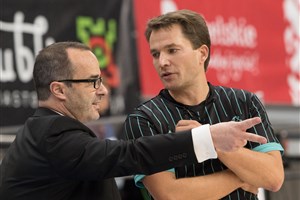 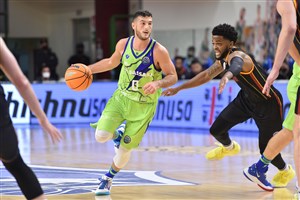