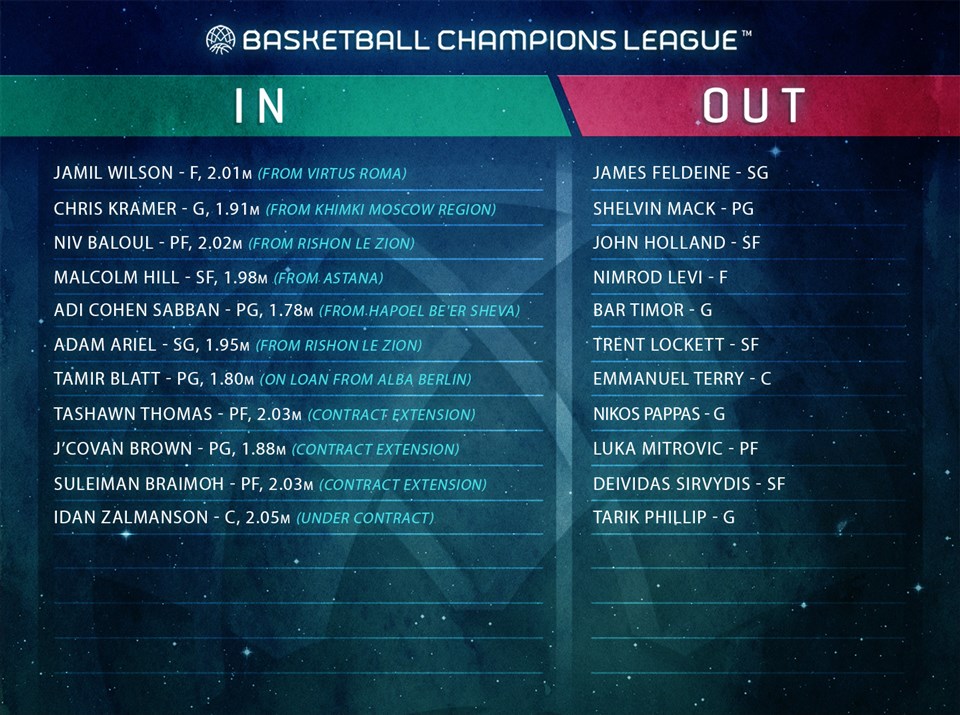 There was also a huge change on the sidelines but that came to pass in mid-January:  Oded Kattash agreed to take the reins of Panathinaikos midway through his third season at Hapoel,  and the Jerusalem club  put former Lithuania national team and Rytas Vilnius head coach Dainius Adomaitis at the helm.

The latest addition to the Hapoel 2020-21 roster is Jamil Wilson. The 29-year-old forward started the season at Virtus Roma but became a free-agent after the Italian capital club went into administration . The former LA Clippers player averaged 11.2 points, 6.6 rebounds and 2.7 assists per game in the nine Serie A contests he played in with Roma.

The Jerusalem club received in mid-September the unpleasant news of a shoulder injury to J'Covan Brown that will keep the experienced guard sidelined for several months but they reacted swiftly to bring on board a worthy substitute, in Chris Kramer.

Kramer, who as an EWE Baskets Oldenburg player back in 2016-17 registered the first ever triple-double in in BCL history, spent last season at Russian powerhouse Khimki Moscow Region. The 32-year-old American averaged 5.1 points and 2.9 assists in the EuroLeague with 6.8 points and 2 assists per game in the VTB United League.

Hapoel also signed  veteran Greek guard  Nikos Pappas and Serbian power forward Luka Mitrovic on temporary contracts, but parted ways with both players after the Final 8 in Athens, and so neither of them played a game with the reds in the 2020-21 season.

The Jerusalem club added an intriguing new offensive weapon in Malcolm Hill, who was the VTB United League's second-leading scorer (behind Alexey Shved) up until the termination of the 2019-20 season. Playing for Astana, the 25-year-old winger averaged 20.2 points per game on 39.3 percent shooting from three-point range.

The reds also signed in the summer  Tarik Phillip, who was coming off a solid season at Tofas Bursa, but parted ways with the 27-year-old British-American guard on November 18th. Phillip played for Hapoel in the Athens Final 8 and also in the first two games of the 2020-21 BCL season, where he averaged 13 points and 2 rebounds per contest.

Another new addition to the perimeter is Adam Ariel, a familiar face in Jesuralem since he came up through the Hapoel youth system and played for the club up until the 2014-15 season. The 25-year-old winger played for Maccabi Rishon Le Zion the last couple of seasons, averaging 9 points and 2.5 rebounds per game in the 2019-20 Winner League.

The Jerusalem club have also made an investment in the future by recruiting up-and-coming swingman Deividas Sirvydis from Lietuvos Rytas. The 20-year-old Lithuanian joined Hapoel just before the Israeli league's restart, played for them during the first couple of months of the 2020-21 season and in mid-November he activated the NBA out clause in his contract to seek a place on the Detroit Pistons roster.

One more addition to the backcourt is Israeli point guard Adi Cohen, who spent the last couple of seasons at Hapoel Be'er Sheva. The 26-year-old averaged 4.7 points and 3.1 assists per game  in the 2019-20 Winner League.

Hapoel have also extended their contract with combo guard J’Covan Brown, the versatile TaShawn Thomas and fellow forward Suleiman Braimoh. Meanwhile Tamir Blatt, the winner of the BCL Best Young Player award in 2019, signed with Alba Berlin in July but will stay in Jerusalem for the 2020-21 season, on loan from the German club. 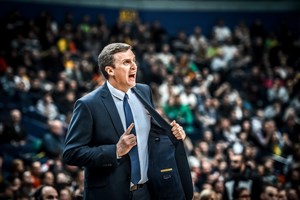 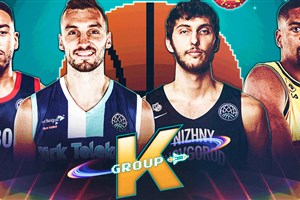 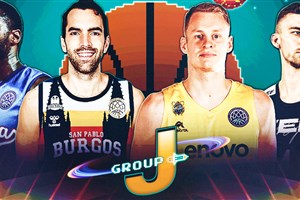