Sassari have reinforced the forward spots with the American duo of Jason Burnell and Justin Tillman, with Estonian youngster Kaspar Treier and by engineering a somewhat surprising move as they lured Eimantas Bendzius, the former Rytas captain, away from Vilnius.

Tillman averaged a double-double of 19.8 points and 10.3 rebounds in the Israeli Winner League with Galil Gilboa, while Burnell averaged 11.7 points and 5.2 rebounds per game in the 2019-20 Serie A with Cantú.

The Sardinian club concluded the summer recruitment by penning another veteran player, this time as their backup center, in 34-year-old Italian Luca Gandini who played for Varese last year.

Sassari's plans changed in early November however after Vasa Pusica tore his ACL and was ruled out of action for the remainder of the season.

The club reacted swiftly by signing Toni Katic, the 28-year-old Croatian point guard that had worked with Pozzecco during the coach's stint at Cedevita.

Katic was a free agent after spending the 2019-20 season at Cibona, with which he averaged 6.5 points and 2.7 assists in the ABA Adriatic League. 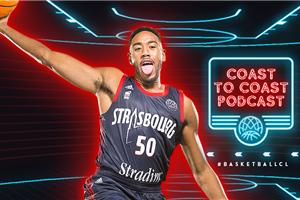 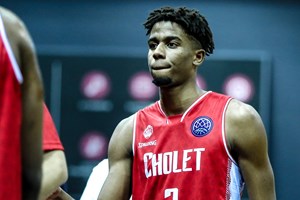 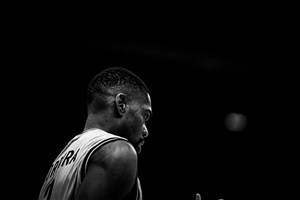 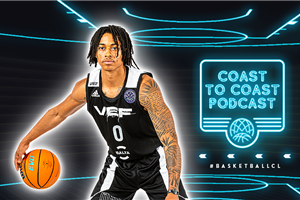