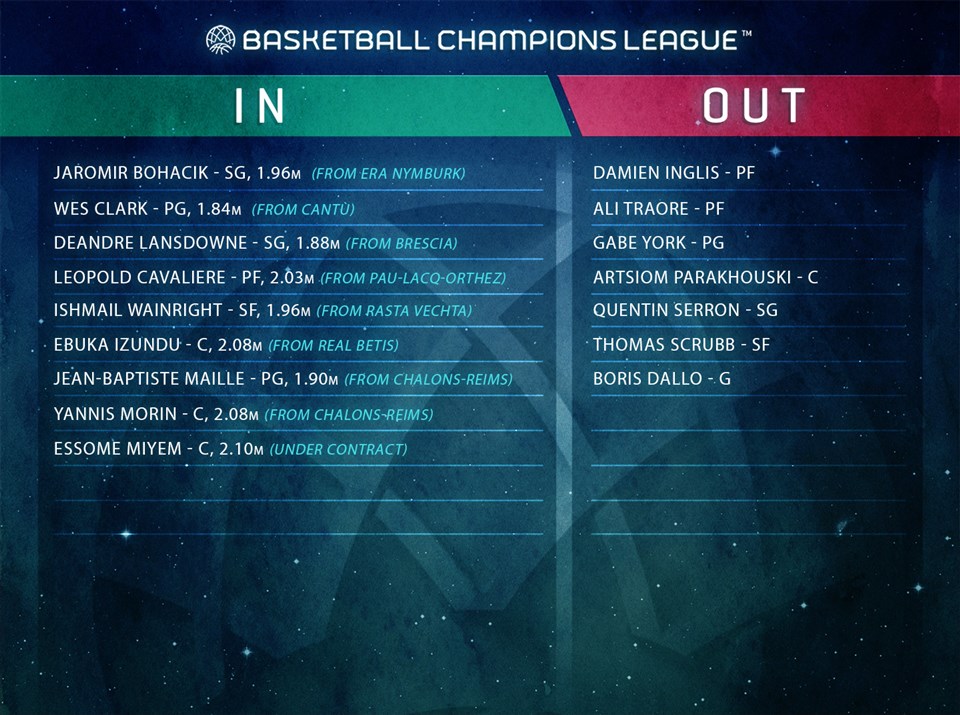 Strasbourg have executed one of the most  surprising trades  of the summer by convincing Czech international Jaromir Bohacik to leave ERA Nymburk and play outside his home country for the first time.  The 28-year-old swingman averaged 12.1 points, 4.5 rebounds and 2.9 assists per game in the 2019-20 BCL to help Nymburk reach the Final Eight.

The French club had made their recruiting ambitions known already in May by luring Leopold Cavalière away from Pau-Lacq-Orthez, the only club he'd played for since the start of his career. The 24-year-old forward averaged 5.3 points and 4 rebounds with Pau in the 2019-20 BCL Regular Season.

New SIG Sporting Director Nicola Alberani arrived from Scandone Avellino and brought to France a backcourt duo he had first-hand experience of, in combo guard Wes Clark and shooting guard DeAndre Lansdowne. In the 2019-20 Italian Serie A season, Clark averaged 14.7 points and 3.5 assist per game for Cantú while Lansdowne contributed 13.3 points and 3 rebounds per game to Brescia.

Strasbourg also decided to put together a new duo at the 5 spot and penned Frenchman Yannis Morin from Chalons-Reims and Ebuka Izundu, who averaged 4.2 points and 3 rebounds for Real Betis in the Spanish Liga Endesa. 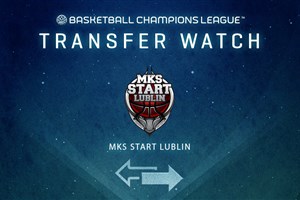