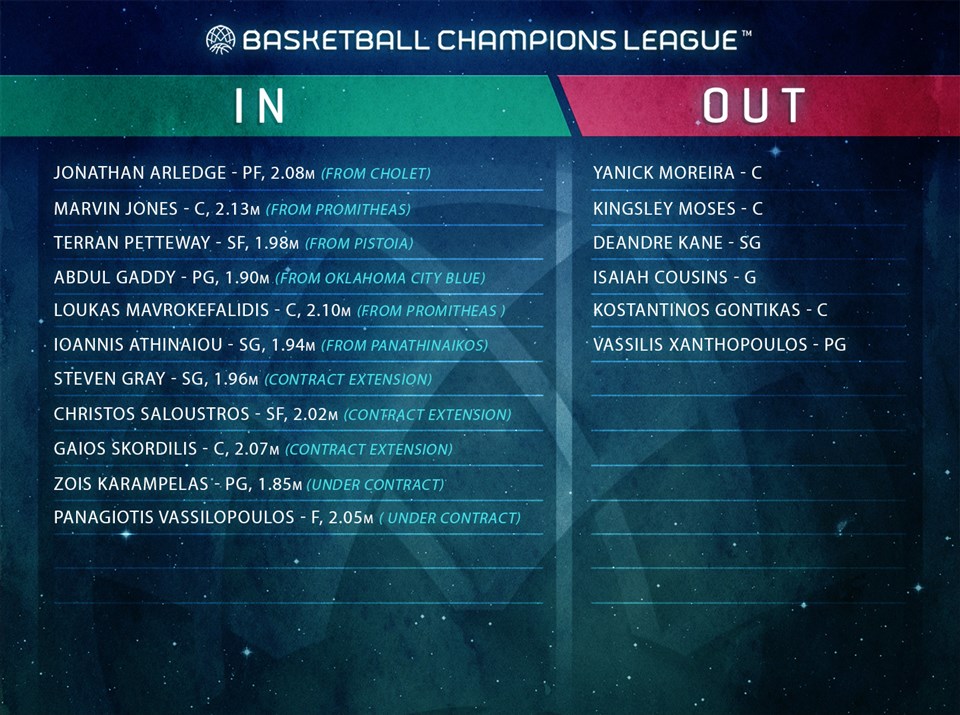 Peristeri  have managed to get their fans excited about the upcoming season by recruiting a host of new players, many of whom with a successful track record at fellow Greek  clubs.

The Athens team brought in Terran Petteway for the starting small forward spot, after the 27-year-old turned heads with his performances in the shortened Italian Serie A season, averaging 16.3 points, 4.3 rebounds and 3 assists per game for Pistoia. Petteway previously played in the BCL in the 2017-18 season, with fellow Greek side  PAOK and with French side Nanterre.

Peristeri bolstered the frontcourt with two players who coincided briefly at fellow Greek side Promitheas last year, Marvin Jones and veteran Loukas Mavrokefalids, as well as Jonathan Arledge who is coming off a solid season with French BCL newcomers Cholet.

Jones played a couple of games with the Patras club  prior to the Greek Basket League season coming to an abrupt end due to the pandemic, while Mavrokefalidis averaged 19.7 points and 6.8 rebounds in a campaign split between Promitheas and Ionikos. Meanwhile Arledge averaged 8.2 points and 4.4 rebounds in the French Jeep Elite up until the league  was canceled.

In addition to Mavrokefalidis, Peristeri have signed another former Greek international in veteran combo guard Ioannis Athinaiou. The 32-year-old joined Panathinaikos last summer but tore his ACL in a national team warm-up game prior to the 2019 FIBA Basketball World Cup, so he never got to play for the Greens. 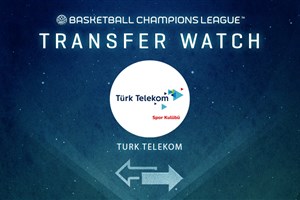