MIES (Switzerland) -  Gameday 7 action concludes with Wednesday's eight contests and therefore by the end of the day all 32 teams that participate in the 2019-20 Basketball Champions League will have reached the Regular Season halfway point.

It is perhaps fitting then that Wednesday slate culminates in a potentially crucial clash between Zaragoza and Brindisi, which will determine which of these two teams will move into the top half of Group D as we enter the second part of the Regular Season.

Let's have a closer look at all eight Wednesday games: Another huge game on the road for Dave Dudzinski on Wednesday? 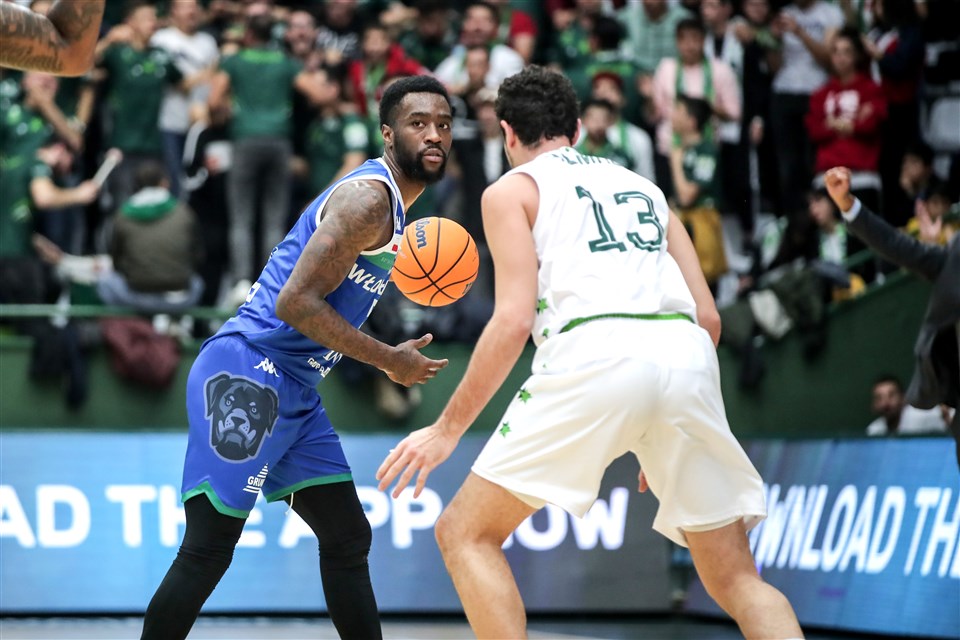 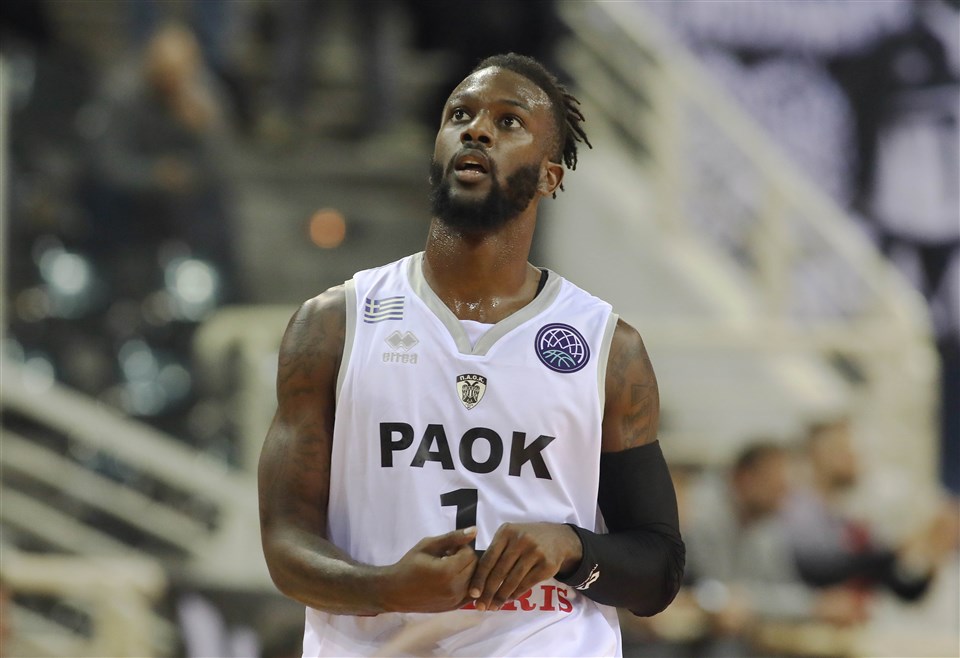 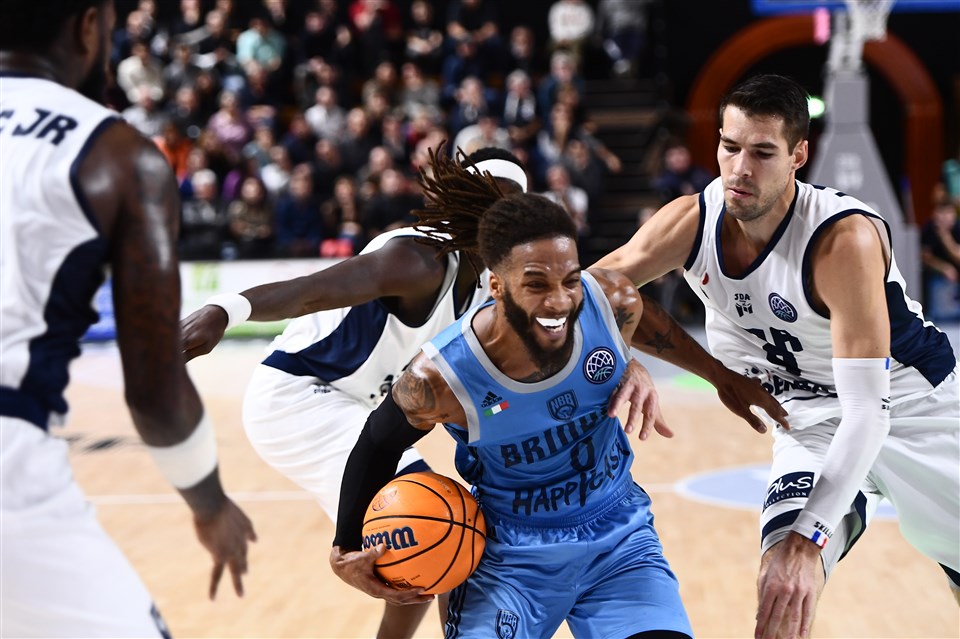 Adrian Banks has been Brindisi's biggest scoring threat, both at home and on the road 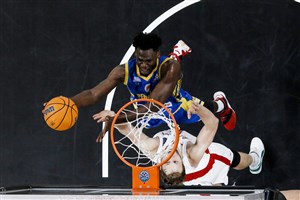 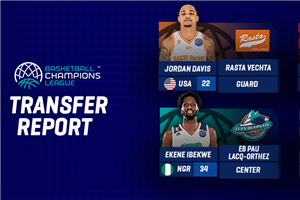