Everything you need to know ahead of Wednesday's Gameday 11 fixtures

MIES (Switzerland) - Wednesday's eight-game slate resembles a good film, in that you really shouldn’t miss the start: Action tips off by pitting against each other the teams that are tied in third place in Group C, and continues with a big clash between two of the three top teams in Group A.

Let's have a closer look at all eight Wednesday encounters: 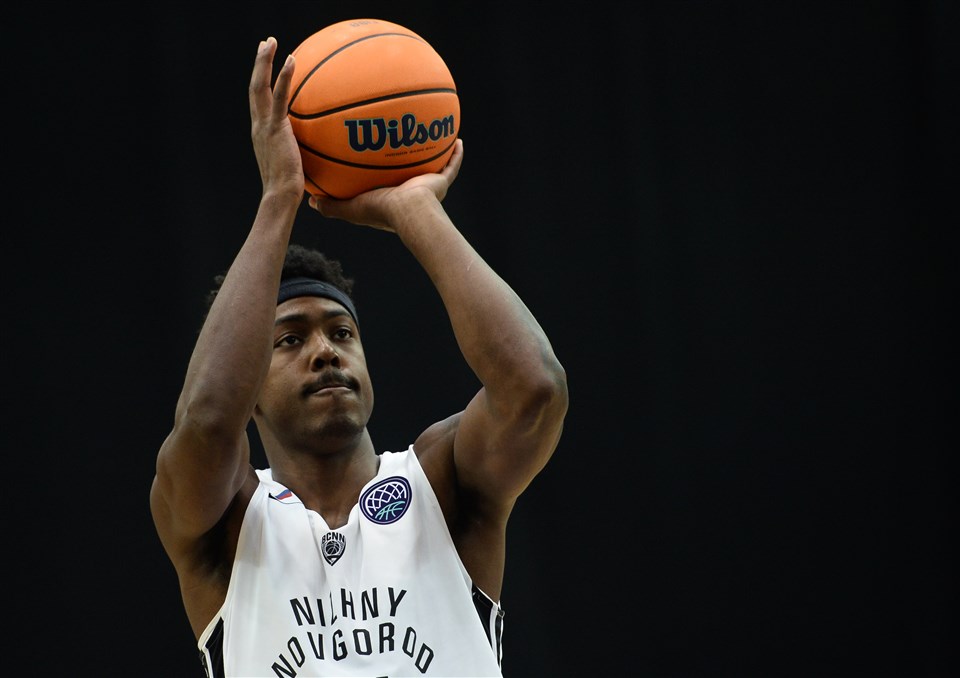 Jason Rich led Gaziantep to victory in the reverse fixture Eugene Lawrece is back to Bonn and in the BCL, where he is in the all-time Top-10 in assists and steals Step by Step - a closer look at Turk Telekom