Everything you need to know ahead of Tuesday's Gameday 4 fixtures

MIES (Switzerland) - Tuesday sees all eight Group C teams take to the court and features a huge clash between the only two teams that are still undefeated in that group, ERA Nymburk and Iberostar Tenerife.

There is much more though in an action-packed nine-game schedule, so let’s have a closer look at some very interesting facts and figures on each of the Tuesday games: 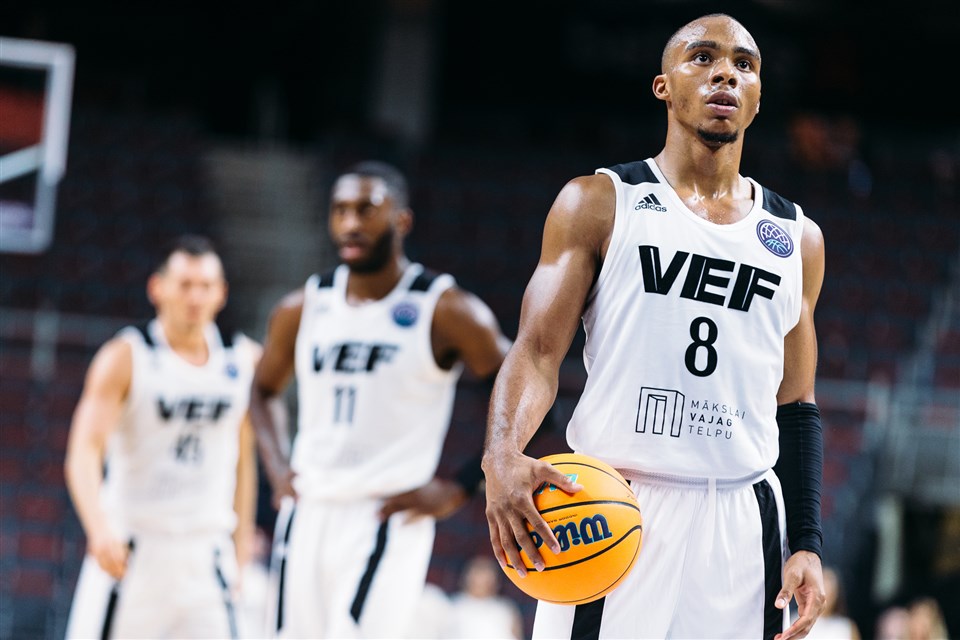 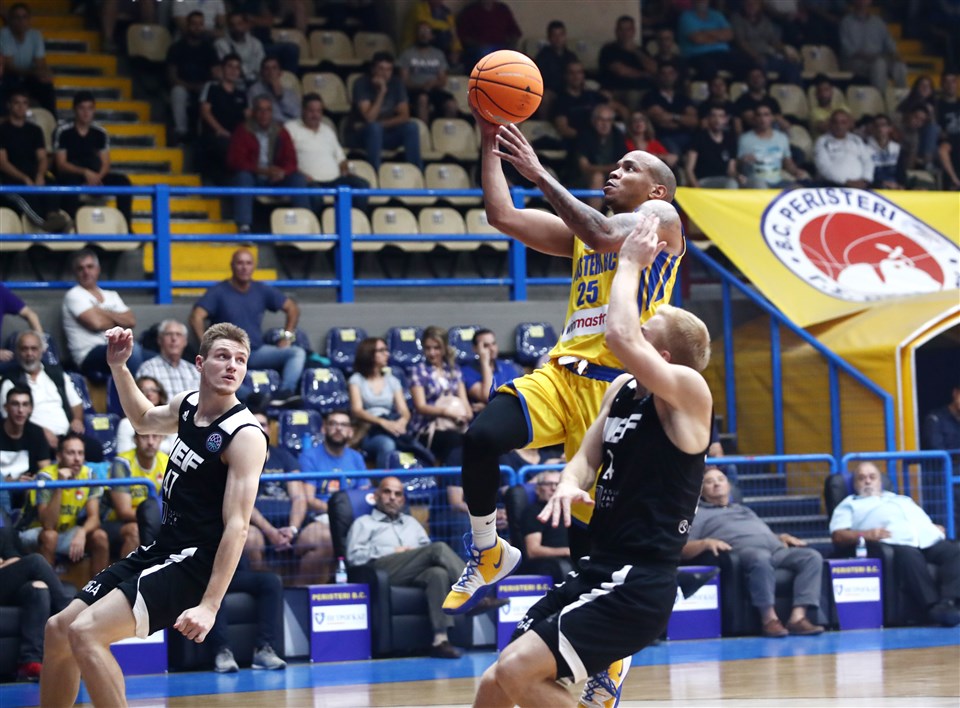 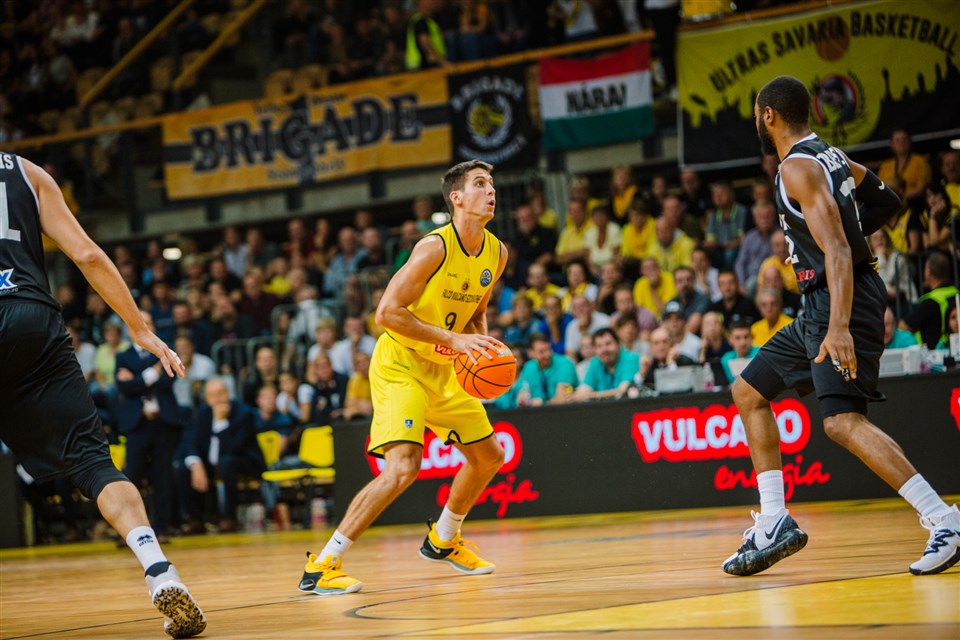 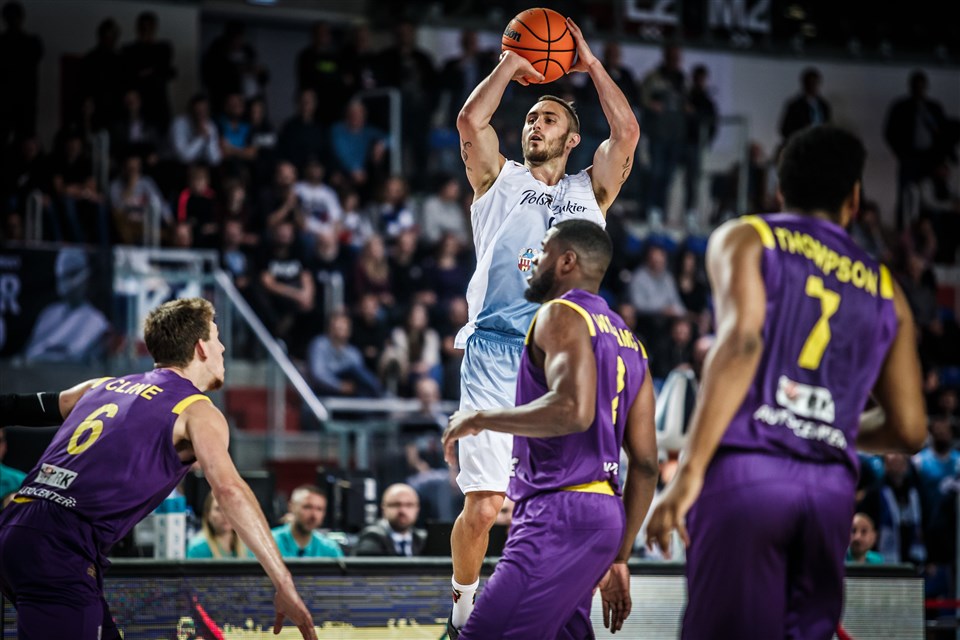 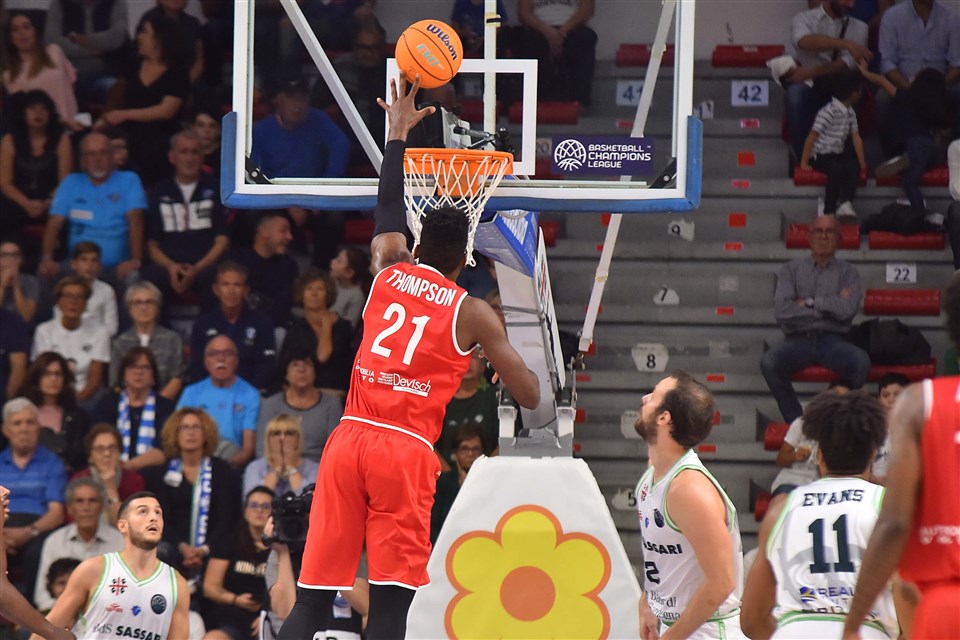 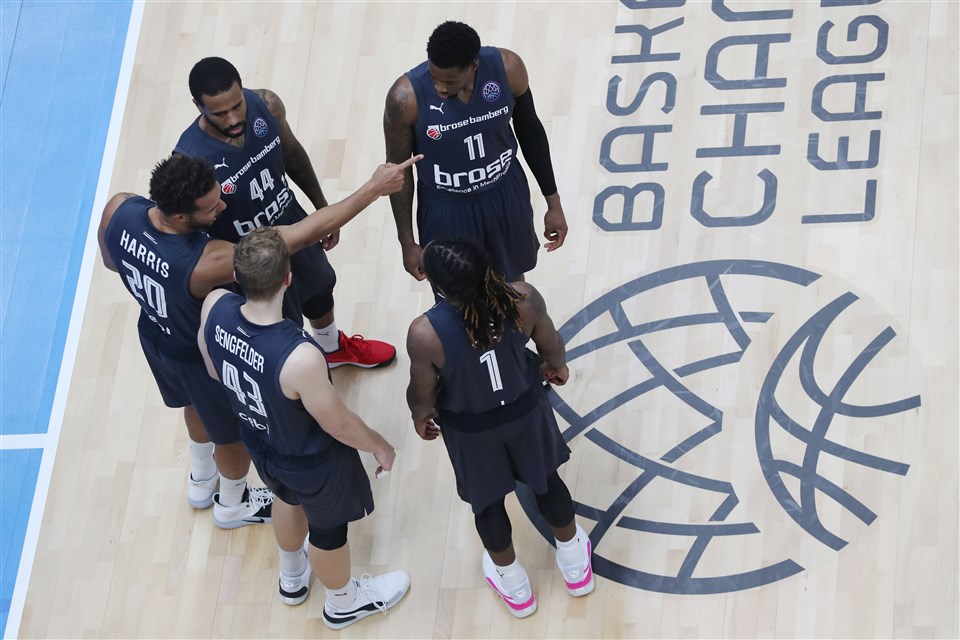 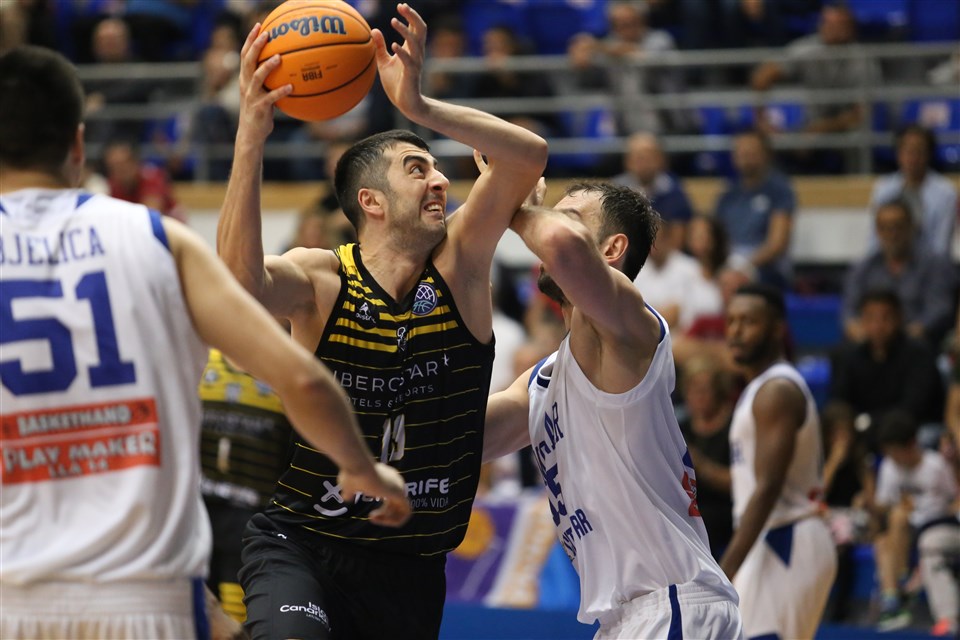 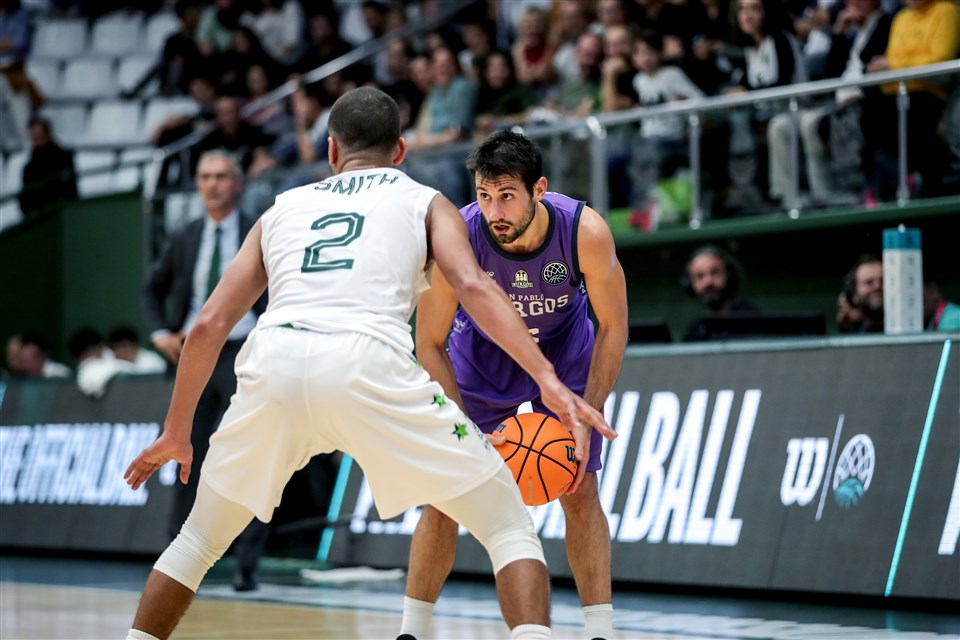 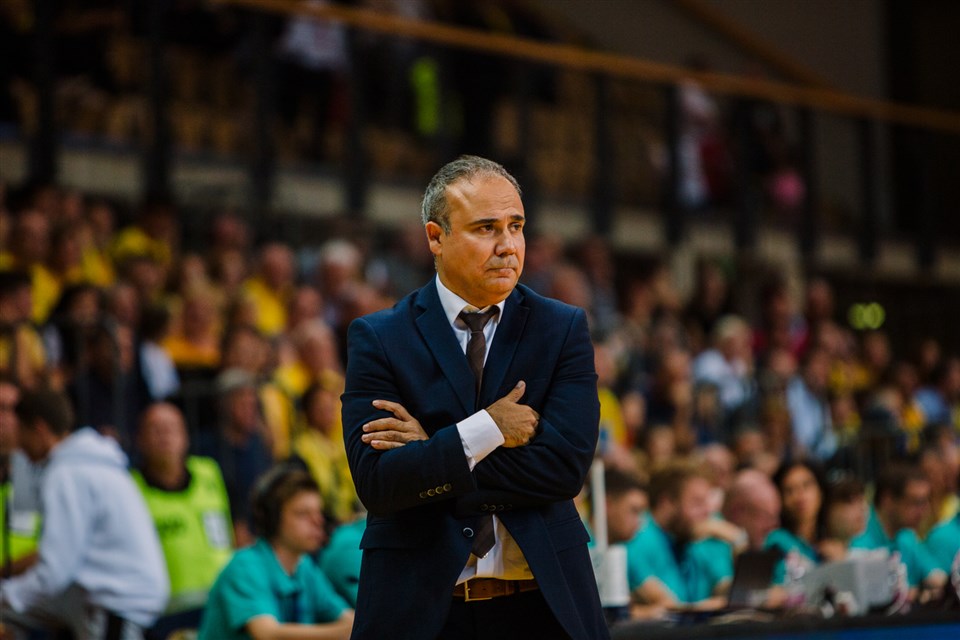 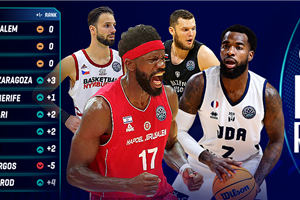 Everything you need to know ahead of Wednesday's Gameday 4 fixtures 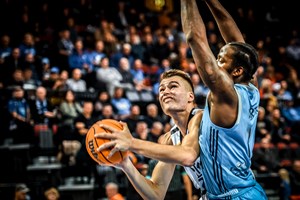