MIES (Switzerland) - The second week of action in the 2019-20 Basketball Champions League starts off on Tuesday with a big game in Group D between a Spanish and a Turkish powerhouse, and it only gets better from there!

Did you know that if Zaragoza lose to Besiktas on Tuesday they will have made the worse start by a Spanish team in the history of the competition? Let’s have a look at many more very interesting facts and figures as we head into Tuesday’s games. 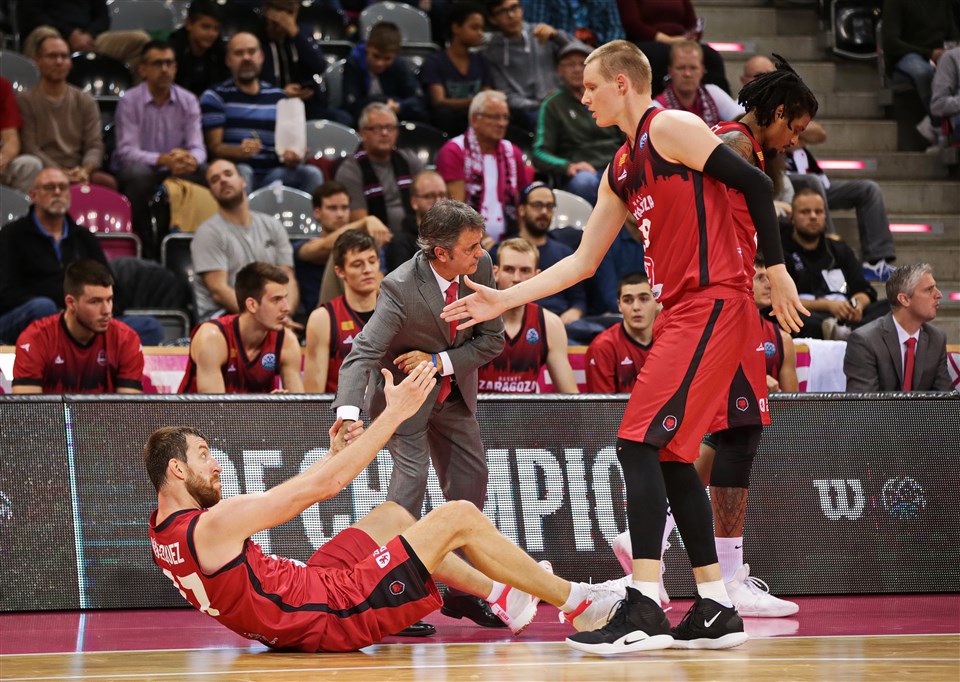 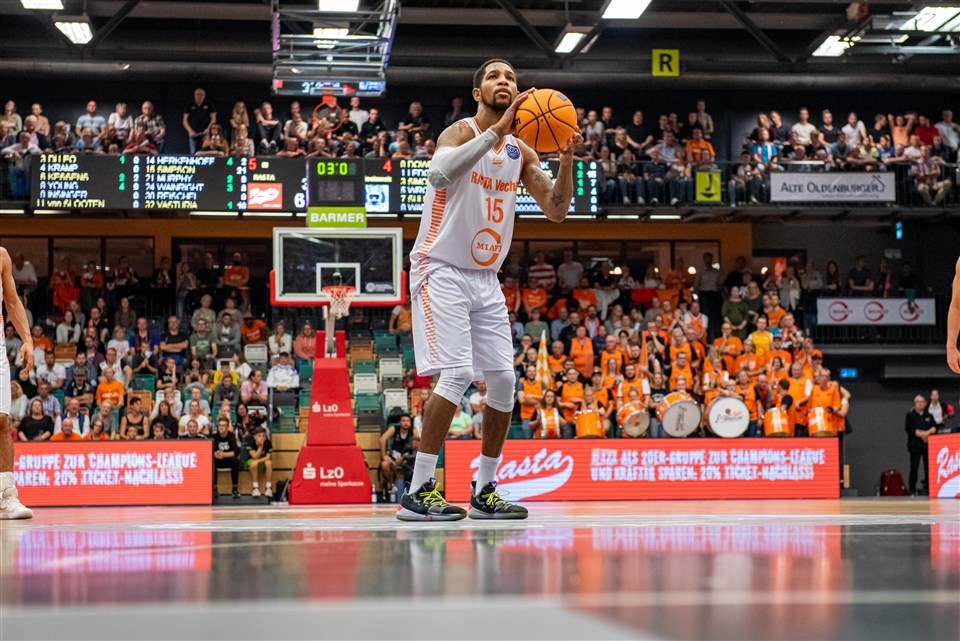 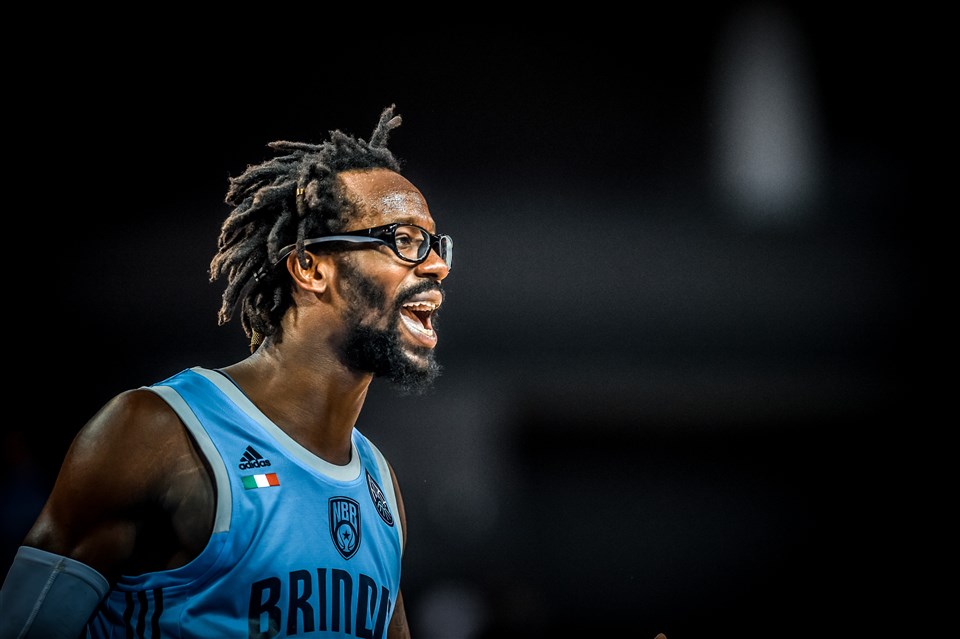 John Brown entered the Brindisi history books at the weekend 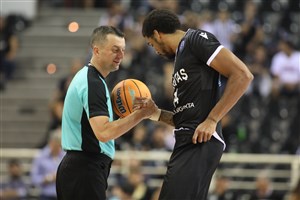