MIES (Switzerland) - On this week's episode, Tenerife point guard Marcelinho Huertas joins the show. Huertas is an MVP candidate this season in the BCL, and he scored 15 points in the first quarter of Game 1 against Oostende. He talks about Tenerife's win, his connection with Giorgi Shermadini, the Brazilian national team, being teammates with Kobe Bryant during his final season and much more.

Before the interview, hosts Austin Green (@LosCrossovers) and David Hein (@heinnews) recap all eight Game 1s from the Round of 16. 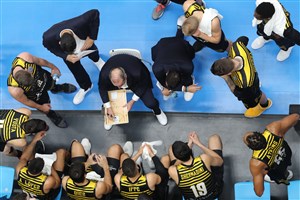 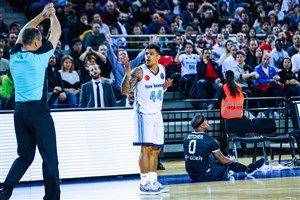