MIES (Switzerland) - On this week's episode, Dyshawn Pierre from Dinamo Sassari joins the show. Pierre was the MVP of Gameday 1 and has been one of the best players in the Basketball Champions League this season. He talks about Sassari's Gameday 13 win over Holon, Sassari's recent success, playing for the Canadian national team and much more. 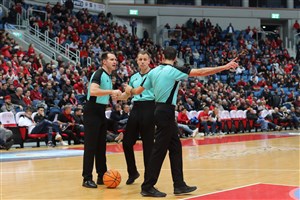 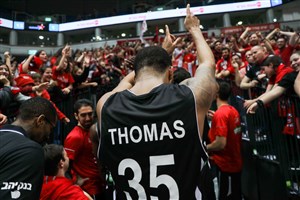