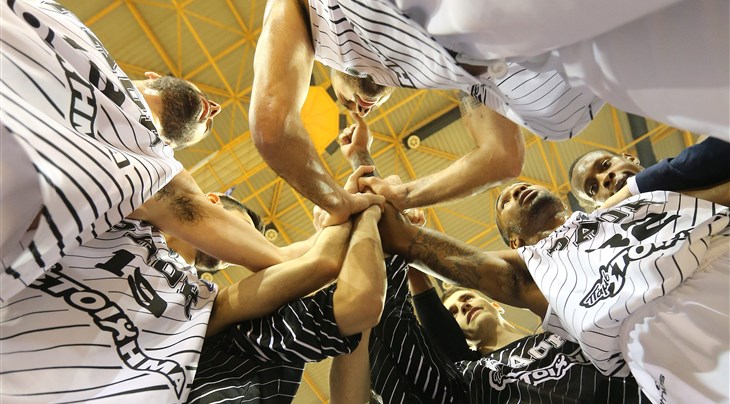 LONDON (Diccon Lloyd-Smeath's Champions League Insider) - January has been good to PAOK so far. Four wins from four, including a 78-71 domestic win over Olympiacos and now a 90-81 win over the Champions of France, Elan Chalon. A win that also gave PAOK control of the head-to-head over the French club and jumped them into the Play-Off spots in the Basketball Champions League, for the first time this season. In fact, four straight wins in January, now sees PAOK in fourth in the Greek A1 with an 8-4 record and fourth in Group B with a .45 win%. All Four the cause! 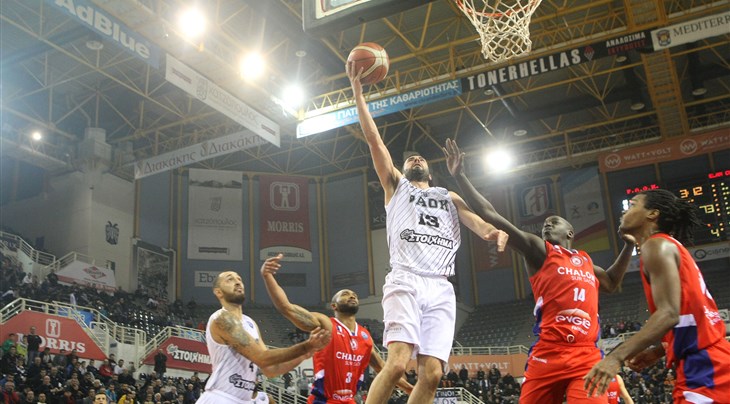 This is still Coach Papatheodorou’s first, full season in Thessaloniki – having taken over in May - and it may have taken some time for his men to match up the cogs and get this machine whirring. Against Elan Chalon however, a machine is exactly what PAOK resembled. At times, more like a calculator or a chess computer, predicting the next move and forcing impossible decision, after impossible decision on their opponent. PAOK’s primary weapon of choice – like the majority of Basketball Champions League teams – is the pick-and-roll but they also employ precision down-screens and actions out of the post designed to dissect defensive schemes and create advantages. 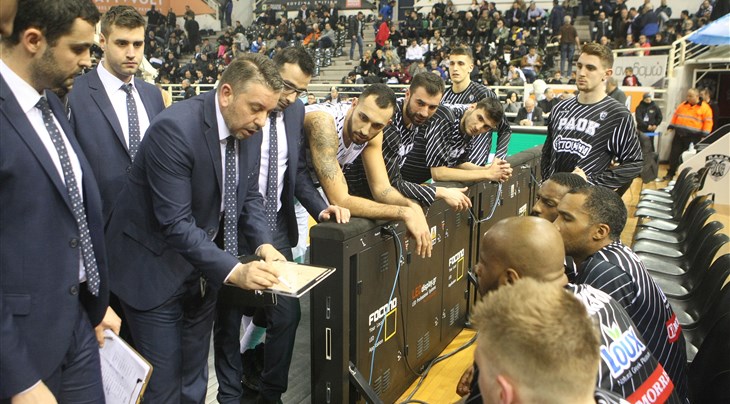 What made PAOK stand out vs Elan Chalon was the IQ with which they executed these actions. No matter how the French club tried to take the advantage away, PAOK made the right read and found an advantage somewhere else. "Exhibit A", being the way they went to the same "Zipper" play, three times in the first Quarter and found three different ways to score, depending on what the defense gave them.

Already by the end of the first quarter, Elan Chalon had doubts in their mind about the best way to cover any screening action. They had tried multiple pick-and-roll coverages and helped on the roll man from the strong-side and the weak-side. PAOK got what they wanted regardless. The next clip we see PAOK - early in the second quarter - run a simple drag-screen in transition. Knowing that Chalon will now want to hard-hedge, Krubally slips the screen. Chalon cover the slip by helping with Gillet from the wing. A behind the back pass from Tsochlas and an extra pass later, the ball is in Zaras’ hands, wide open in the corner for three!

The tactic of quickly slipping ball screens and forcing rotation, created open threes for the rest of the game. PAOK shot 50% from behind the arc, including 100% in the corners – impressive stuff. The ability to break the shell of Chalon’s defense by slipping screens certainly helped, with the excellent Lucky Jones, often the benefactor.

It wouldn’t be right to talk about PAOK and their 3-Point shooting without mentioning Zaras again. Maybe the most pertinent way to highlight his contribution on the offensive end is to show the same action, twice in contrast. One of the more interesting tools in Coach Papatheodorou’s system is the application of "Veer" action - a fantastic tool if you have nimble footed screen setters like Krubally. As the big sprints in to the ball-screen, instead of setting the screen, the screener will quickly veer away from the ball-handler and set a pin down for a shooter on the weak-side. In the first clip you see how Elan Chalon have read the scout report and quickly jump under the pin-down and contest the shot. If the shooter is Zaras – as is the case in the second clip – the risk of going under is too great as he needs very little daylight to cash out. Elan Chalon try to fight over and recover but get punished. Zaras finished with 19 on 4/5 (80%) from three and 2/2 in the paint on layups, as Chalon over-played his shot.

It wasn’t only execution on the offensive end. Krubally was outstanding in the defensive end, switching late onto guards and wings and Chalon also played their part in an excellent game, by hitting tough shot after tough shot and going toe to toe the entire game. The deciding factor however, was certainly PAOK’s offense clicking into gear. The Greek club scored 90 points for the first time this season, in the #BasketballCL and they did so without hitting a single shot that wasn’t in the paint or outside the arc. The job is far from done for Coach Papatheodorou’s men. Up next is the Champs, Iberostar Tenerife, then it’s Neptunas and finally Ventspils. Both clubs are direct rivals and realistically they need to win both to keep their Play-Off hopes alive. A look back at their results this season suggests it might be a big ask but 2018 has started so well, maybe PAOK have found their stride just in time. 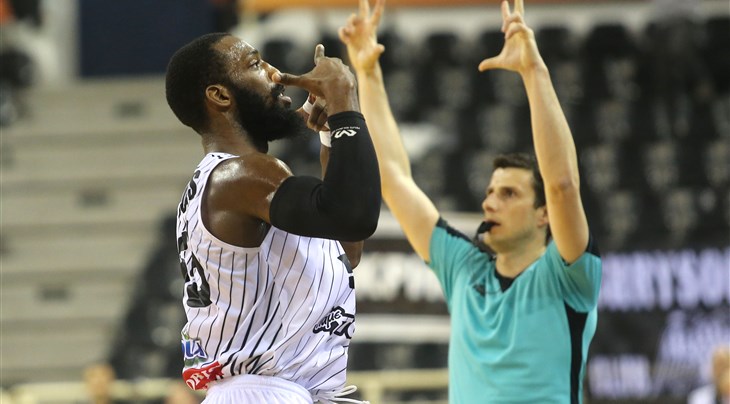 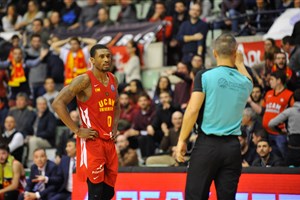 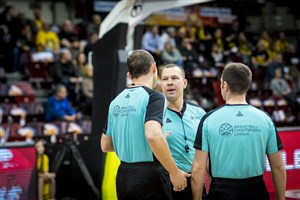