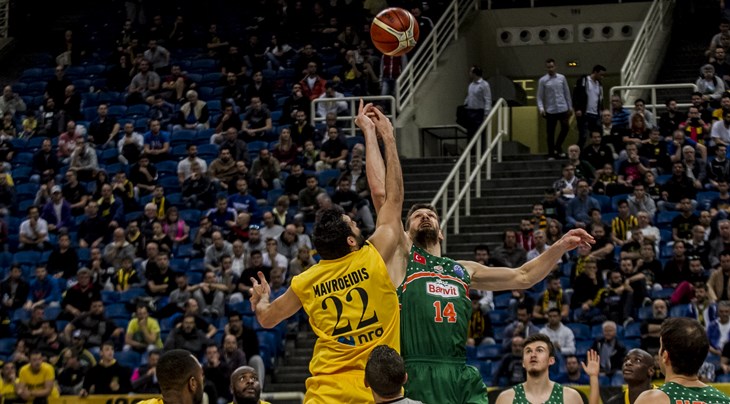 ATHENS (Basketball Champions League) - Banvit took advantage of a poor start to the fourth quarter by the home side for a 74-70 victory over AEK Athens on Tuesday evening.

It kept AEK Athens winless at home with a frustrating loss, having been within striking distance the entire game until an early fourth quarter collapse suddenly saw them down as many as 15 and needing to claw their way back in.

Huge away win! @AEKBCgr fall to 0-2 at home this season, as @BanvitBK handed them a 74-70 defeat! #BasketballCL

Banvit improved to 2-1 with the win, second place in Group C behind Umana Reyer Venezia, whilst AEK dropped to 1-2 in fifth position.

Caloiaro led Banvit's team effort with 13 points, and Gasper Vidmar had 12, as the visitors had another three players with at 9 points.

Banvit opened the final period on 10-0 run, using a collective effort to extend their lead, and seemingly in control of the game.

However, an 11-2 response in the dying minutes from AEK saw them pull to within two, 70-72, with 31 seconds remaining after a Manny Harris coast to coast drive. It was then on Banvit's Jake Odum to keep his cool and knock down two free throws to give his side a four point cushion in the dying seconds and seal the win. 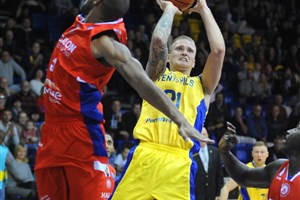 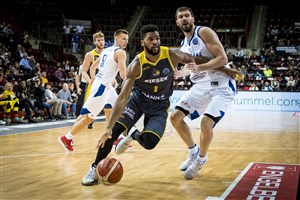