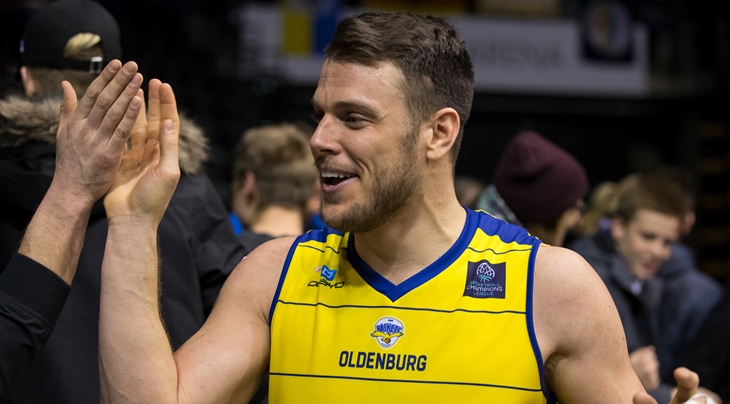 The shooting guard is so crucial to the cause that coach Mladen Drijencic has him on the court for 35.3mpg. Kramer is on the hardwood because he does everything.

🤔I would not be sure about that @C_K_3! #BasketballCL pic.twitter.com/EVj5bL05ej

He scores, he rebounds, he delivers inch-perfect bounce passes, he dives for loose balls. Kramer leads.

The native of Indiana had one of his finest hours on Gameday 12 in a 106-77 triumph over Muratbey Usak Sportif. Kramer had a history-making performance, in fact, as the first player to ever record a triple-double in the Basketball Champions League.

Kramer has been named as the MVP of the Week after scoring 16 points, handing out 13 assists and corralling 10 rebounds, numbers that gave the former Purdue Boilermaker a +36 efficiency rating.

Most important of all, Kramer's contributions were again crucial for a EWE Baskets victory, their eighth of the Regular Season in the Basketball Champions League in Group C. Slam dunks, scintillating shooting and a triple-double in the Team of the Week 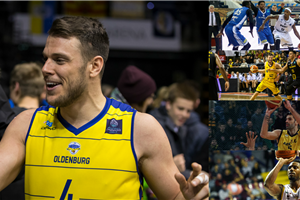