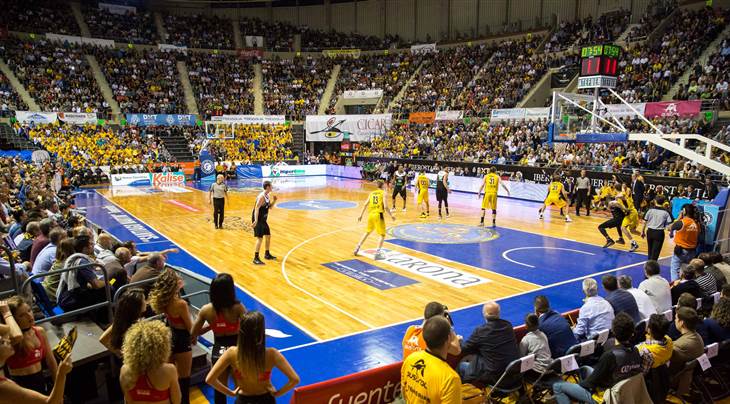 Four teams, representing four different countries, will be participating in the pinnacle event of Basketball Champions League’s inaugural season which will be played over the last weekend of April in the largest and most populated island of the seven Canary Islands. The Spanish host, currently in the 2nd position of the Spanish ACB League, is having an impressive year, finishing the Regular Season of the Basketball Champions League on top of the Group D, and overcoming PAOK and ASVEL in the Round of 16 and the Quarter-Finals.

The other three qualified clubs complete a very competitive Final Four line-up with Banvit, currently 4th in the Turkish Super League and recent Turkish Cup winners, Umana Reyer Venezia, currently 2nd of the Italian Serie A, and AS Monaco Basket, currently leader of the French Pro A.

"We’re very excited to have Tenerife host the first ever Basketball Champions League Final Four. We have witnessed the fervent enthusiasm of the club to organise this historical event and the passionate support of the local community. We are all thrilled to have the opportunity to award this Final Four to such an impressive environment, where the participation of four clubs that are currently ranked in top positions in four of the most competitive leagues guarantees a unique weekend for basketball fans across Europe," said Patrick Comninos, CEO of the Basketball Champions League.

The Semi-Finals will be played on April 28, with the Third-Place Game and Final scheduled for April 30. The draw determining the pairings will be held next week, on Thursday 6 April in Tenerife. A media accreditation portal will be opened soon after the draw. 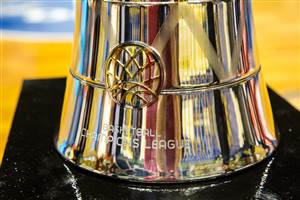 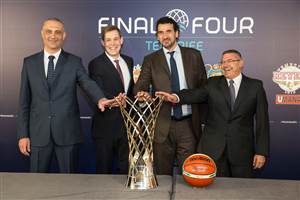